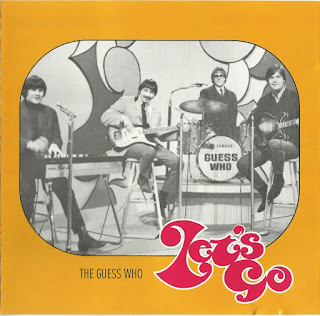 This new take on the "BBC Sessions" concept puts a comedic spin on the act of performing live on a '60s CBC television series. Bernie Mac (The Brenie Mac Show) costars as Percy Jones, a wealthy black banker who has an overbearing love for his family. Percy is about to host a lavish party at his sprawling New Jersey home in celebration of his 25-year wedding anniversary to Marilyn (Judith Scott, Flight Plan).

His daughter Theresa (Zoe Saldana, The Terminal) is coming home for the occasion, and she's bringing her new boyfriend, Burton Cummings (vocalist, Canned Wheat, Wheatfield Soul). Theresa has neglected to mention that her new beau is white, however, and the formidable Percy is in for a surprise.

Though Burton does everything in his power to impress his future father-in-law, including terrific alternate versions of such hits as "No Time" and "These Eyes" as well as lesser-known but great originals like "The Key," "Minstrel Boy" and "When You Touch Me," nothing will make the imposing patriarch change his undermining disposition. Matters are further complicated because the host of the show is former Guess Who leader Chad Allan, and Burton struggles to keep the family from finding out.

As unrest spreads, causing tension--and plenty of laughs--in the days leading up to the party, Burton and Theresa face uncertainty in their relationship while Percy and Marilyn suffer difficulties of their own. This CD is full of both hilarious and cringe-worthy moments, including an incredibly tense scene where Burton is goaded into entertaining the family at dinner with truly abominable covers of "Touch Me," "White Room," "Time Of The Season," "Blackbird" and "Hey Jude".

The sermonizing tone of the original studio tracks are replaced with an endearing slapstick humor, and while the heartwarming family tale is present, the CD doesn't shy away from the deeper underlying issues, presenting a fresh perspective on prescient cultural foibles.
Mark Prindle 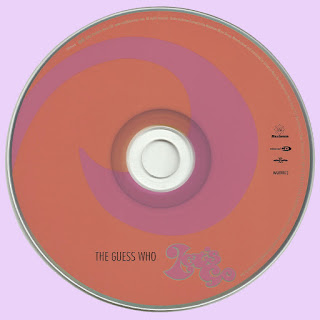 Free Text
Just Paste
Posted by Marios at 1:30 AM 12 comments: