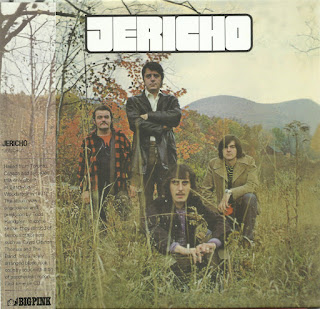 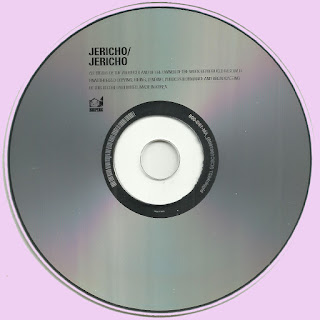 Great record. Thanks a lot.

JUNE??? It's not even the end of January yet! Please correct the date of Fred's passing. (RIP)

This is a must have."MARIOS" thank you...

Hé Marios The lp sleeve look alike more June than january, maybe this the reasons of mistake but is it realy one cause it's wrote june 2019 and i can't find anythings about fred keeler on web.

I recall liking this LP when it was first released many years ago, but had since forgotten about it. Thanks for the reminder, Marios, and for sharing it here.

You've precisely expressed the problem with "classic rock" radio. I could not have said it more succinctly. So many gems are overlooked and the classics die from overplay.