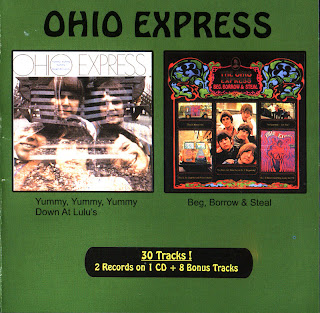 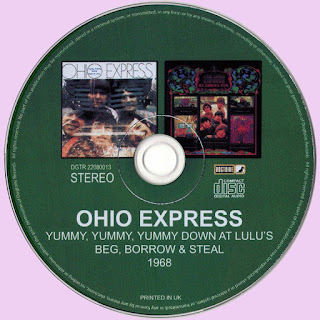 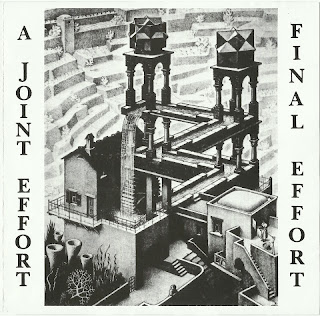 A Joint Effort is a very rare psych folk album which was released out of Fredericton, New Brunswick. It was released on Little Records Ltd. and Red Rock Hotel Productions out of the University of New Brunswick. Side one is a more light folk rock side and relies on decent cover tunes; side 2 sounds like a few local browns and some smoke were added to the equation, a bit more rock and garage sound with some fuzz guitar. Only 200 copies were pressed. It is a very rare and sought-after album in the collector market. Interesting take on Oh! Canada. Came withan insert with lyrics.

"We started jamming in Rm 310, Bridges House, University of New Brunswick in 1973. The album was recorded in Fall of 1975, it was the last performance of the band, afternoon outside in front of the Student's Union Building (all five of us blaring on acid) plus some cuts from a bar performance at the Lord Beaverbrook Hotel in Fredericton.

Rick and Grant are still in Fredericton and still play together periodically. My brother Tim is near Oshawa and he and his wife breed, raise, and train English Setters and Canadian Horses. Brian is still playing bass with Rawlins Cross and whoever, and I am entering my 4th decade soon playing for a living and having done 7 or 8 albums on my own.

Some guy in New Jersey got a copy of Final Effort from my brother and reproduced it. We each got ten copies."
by Terry Tufts and Robert Williston 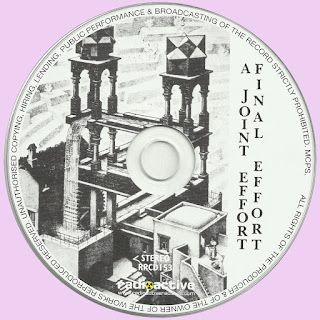 Free Text
the Free Text
Posted by Marios at 1:48 AM 11 comments: