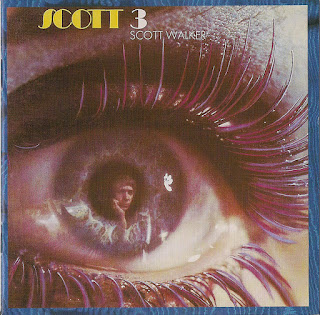 Scott Walker's final British Top Ten album was the first to be dominated by his own songwriting. Ten of the 13 tunes on this 1969 LP are originals; the remaining three, naturally, were written by one of his chief inspirations, Jacques Brel. There are some interesting moments here.

"Big Louise" talks about a hefty prostitute with shocking explicitness for a pop star album of the era. "Copenhagen" (like much of Walker's '60s work) foreshadows David Bowie. "Funeral Tango" is a particularly vicious Brel song. "30 Century Man" is an uncommonly folkish and focused tune for Walker. "We Came Through" is an oddball cavalry charge featuring one of his occasional forays into Ennio Morricone spaghetti Western-like production.

The tension between Walker's dense, foreboding lyrics and orchestral production is unusual, to say the least. But too often, it's too difficult to penetrate Walker's insights through Wally Scott's string-drenched production. It shrouds the lyrics in a fog that's often too syrupy to justify the effort needed to fight through it.
by Richie Unterberger 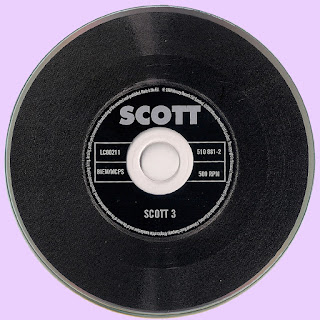