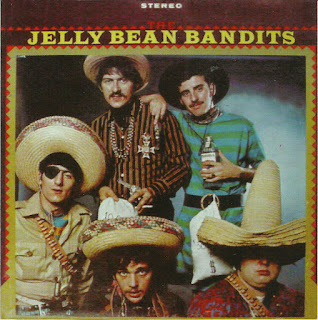 Amazingly, their eponymous 1967 debut is excellent, a freakbeat cult classic distinguished by Dougherty's emotive guitar and some innovative production techniques -- all the more impressive, the album was recorded in a single 12-hour stretch. Mainstream hated the end result, however, and dropped the Jelly Bean Bandits just as they were commencing work on the follow-up -- only one song, "Salesman," was completed before the sessions were aborted. The group dissolved soon after, only to reunite in 1998 to finally commit to tape the songs that were written for their never-completed sophomore LP -- only Donald declined to participate in the project, released in 2001 under the title Time and Again. A vintage live date captured at the Buccaneer on September 3, 1967.
by Jason Ankeny 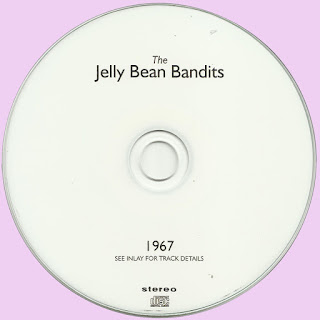