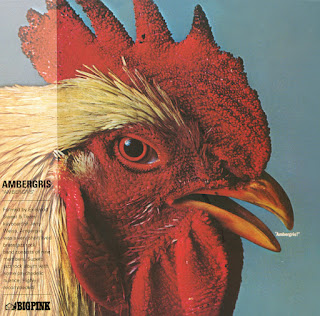 Ambergris, as it turned out, was a one-shot album from a band formed by Jerry Weiss, who’d played keyboards with the first version of Blood, Sweat and Tears. Leaving before the group recorded the second album, he formed Ambergris and got Steve Cropper of MG’s fame to produce it. It’s not groundbreaking in the way that the first BST album was or in the way that Chicago’s first two albums were. There are hints of Latin influences in some of the tracks, while some of them sound as if they could easily have been lifted from sessions by BST or Chicago. Highlights, from my listening, are “Play On Player” and “Walking on the Water.” 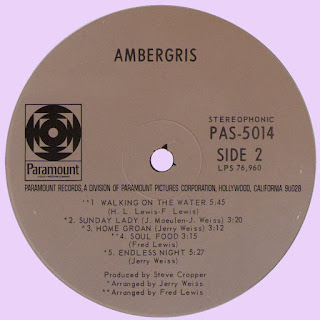