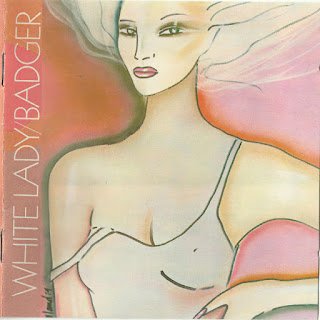 By 1974, Badger was reduced to Kaye and Dyke, who reconstructed the group along somewhat different lines with the addition of Paul Pilnick, late of Stealers Wheel, on lead guitar, Kim Gardner (of Ashton, Gardner and Dyke) on bass, and ex-Apple alumnus Jackie Lomax on vocals. In essence, it became Lomax's group, and he pushed the band away from progressive rock and into soul in a serious way; Badger's second album, White Lady, was made up entirely of songs co-authored by Lomax, and produced in New Orleans at Allen Toussaint's studio. The change in direction would have been difficult enough to pull off under the best of conditions, but stability wasn't one of Badger's long suits at this date -- the group had split up before White Lady was even issued, leaving bewildered fans of both the old sound and new to ponder what had just happened.

Pilnick later returned to the orbit of Stealers Wheel's Joe Egan and Parrish went on to cut a solo album, while Lomax signed with Capitol for two solo albums and Dyke passed through bands behind Pat Travers and jazz veteran Chris Barber. Tony Kaye was a member of Detective and later passed through a re-formed version of Badfinger before re-emerging with Yes in the 1980s, and even got to sing a little on the Union album. Finally, a quarter century after it was recorded.
by Bruce Eder 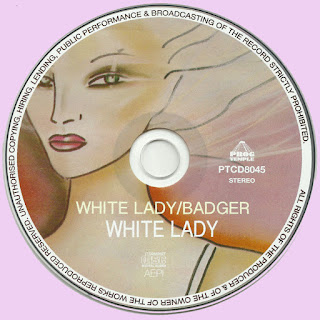