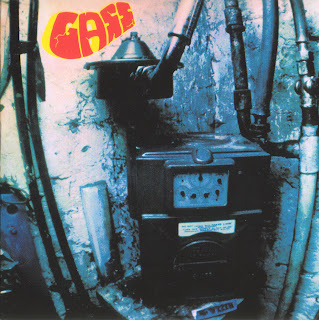 Bob Tench (also frequently credited as Bobby Tench) is a talented journeyman singer and guitarist who has worked with some of the biggest and best-respected names in British rock during a career that has spanned six decades. Born on September 21, 1944, Tench got his start as a bass player, working with a variety of acts on the London club circuit before forming his first band, Gass.

Gass cut singles for Parlophone and CBS between 1965 and 1967, and in 1969, when impresario Jack Good presented his rock & roll stage adaptation of Othello, Catch My Soul, Gass were recruited to serve as the backing band and later appeared on the original cast album. Gass cut an album of their own in 1970, Juju, which featured a guest appearance by British blues legend Peter Green, but the group broke up in the summer of 1971.
by Mark Deming 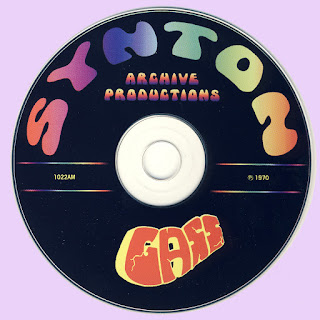 Free Text
Text Host
Posted by Marios at 9:03 AM 10 comments: