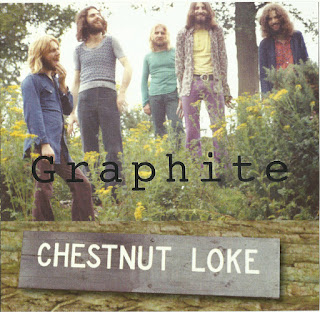 Graphite were formed at Reading University in the late sixties. They gigged professionally on the rock circuit from 1970 to 1973 supporting many big names of that era such as Pink Floyd, Roxy Music, Arthur Brown's Kingdom Come, Mott The Hoople and evenT-Rex. Amazingly, Graphite got a billing above Queen at a festival in Truro, Cornwall in 1971.

The band's musical approach dwelt on the imaginative use of sleepy mellotron, drifting vocals and spacey guitar effects laced with melancholic overtones, establishing them as exponents of downbeat, hedonistic prog-rock.

Ever present in the line-up were the band's three songwriters, Keith Allen (vocals), Chris Gore (keyboards) and David Hook (guitar) but the rhythm section underwent a succession of changes.

The group recorded a considerable amount of material using a selection of top studios including Rockfield, Command, CBS and Nova Sound but only two singles were ever released.

The first "Gimmie Your Number"/"Chestnut Loke" came out on the BEACON label in 1972 and was followed by "Come Back"/" Good Time Women" issued by EMI in 1974 (the year the band split up) under the curious pseudonym of Sinbad. Much of the previously unreleased material is featured on this release.
by Pete Sarfas 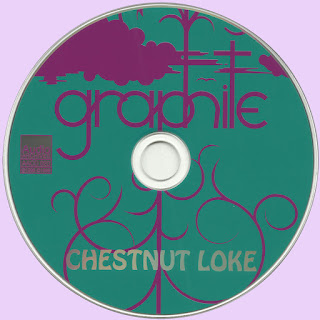 Free Text
the Free Text
Posted by Marios at 9:33 AM 7 comments: