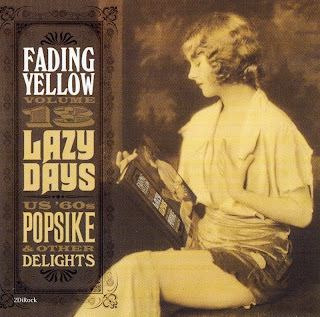 The last piece from the Fading Yellow  puzzle, leads us again to North America, forgotten treasures come to light in this 13th volume, an  ideal setting for the most demanding listeners, acoustic, guitar, baroque pop along with the always consistent and remarkable job on the covers and detailed notes about each musician.

I would like to thank my friend Cor for all his  hard work and specially in these Fading Yellow series, most of them are limited and hard to find, and the value is sometimes large enough to obtain them.
Thank you all. 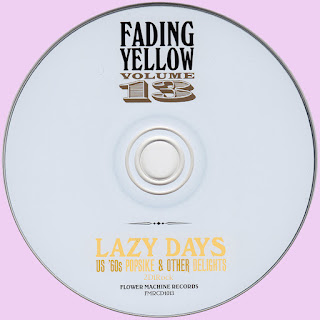 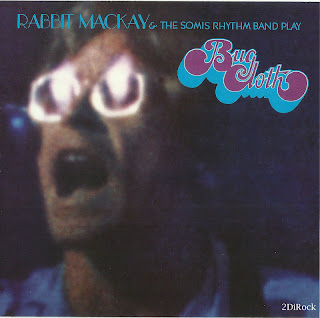 'Perhaps he is a bit headstrong. I think most of it is by design. He is struggling to find an identity. He has in fact told me that he wants to be controversial, inventive, temperamental. Actually, he belongs to a group of young poet-performers which might include John Phillips, Bob Dylan, Paul Simon, Bob Lind... you know the type. But make no mistake by thinking this information gives you a mental file on Rabbit Mackay.

That he is far beyond categoric placement is evident when you hear the first few bars of any of his song-poems. And I call them song-poems because they are far more involved in lyric content than in harmonic and melodic structure. You might see him and call him a 'hippie', but I'm sure that bag would offend him. He lives with several friends, Ellen and her baby in a small wood-frame house and adjoining shed in the middle of a sugar beet farm near Somis, California. It's complete with rusty farm machinery, old rabbit hutches, a goat and sugar beets. It's also quite obvious that he has rejected the materialistic life.

What furnishings you see are all spit and polish, which is probably a credit to Ellen. You'll see paraphernalia as you look around, and you might catch a whiff of incense which was burned a bit earlier. It's a groovy place where you can reach out. Rabbit's mind works a hundred miles an hour. His record producers tell me that it is impossible to keep him happy recording. By the time the technical hang-ups of the recording business have been overcome and a finished product has been derived, he has moved on to something more involved.

And though his instructors at Moorpark College reserve calling him genius at this time, all agree that there is something special about this young man. He seems to have surrounded himself with unique musicians - not that they have chosen obscure instruments as an outlet. They haven't. The rest of the group is electric piano, guitar and drums. Nothing strange there. But when Tree plays his piano, it sounds different somehow. 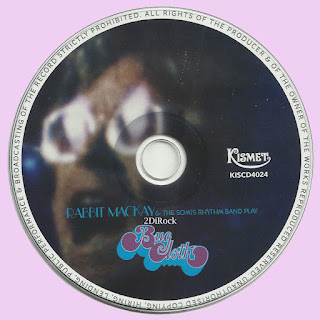 Free Text
Just Paste
Posted by Marios at 4:00 AM 10 comments: