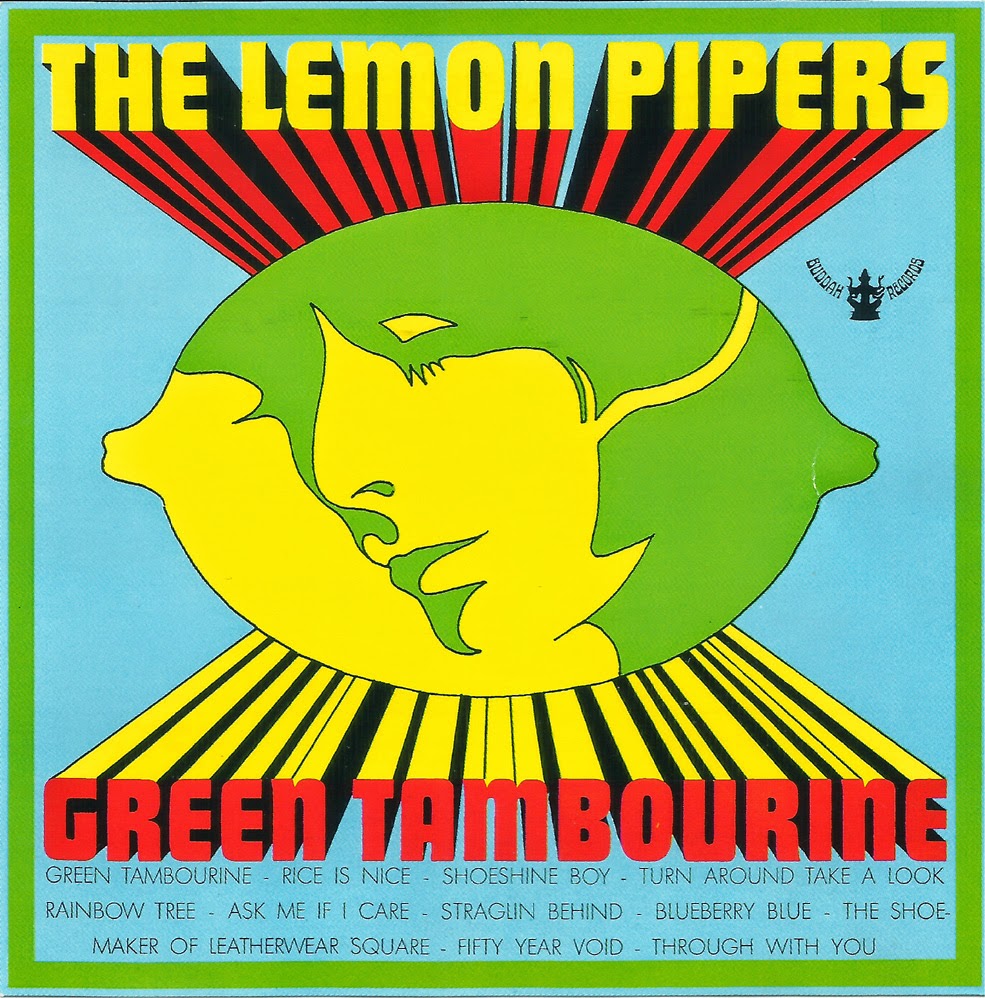 The band had evolved from two local groups - Ivan & the Sabres and Tony & the Bandits - when the Bandits (which included Bartlett, Nave and Albaugh) fired Tony and stole Ivan.

A year after the Summer of Love, major labels were packaging the new psychedelic rock for pop radio. One result was a candy-colored confection called "bubblegum rock." The masterminds were K&K - producers Jerry Kasenetz and Jeff Katz. Along with the Lemon Pipers, they were also responsible for the Ohio Express and 1910 Fruitgum Company.

It's what Nave, a jazz-influenced organist who became one of the Tristate's leading jazz DJs, calls "the duality of the Lemon Pipers." "We were a stand-up rock 'n' roll band, and then all of a sudden, we're in a studio, being told how to play and what to play." Live, they were a blues-rocking, jam band. On record they did fuzz-toned anthems like "Jelly Jungle (of Orange Marmalade)."

The bubblegum fad soon lost its flavor. Browne quit and moved to California, where he still lives and performs. Back in Oxford, some of the other guys formed a band called Starstruck, which got a lot of notice for its rearrangement of an old Lead Belly blues called "Black Betty."

K&K heard about it, drafted Bartlett for a new band, Ram Jam, and quickly recorded "Black Betty." One-hit-wonderhood struck Bartlett twice and the song lives on, most recently on the soundtrack to Johnny Depp's Blow. 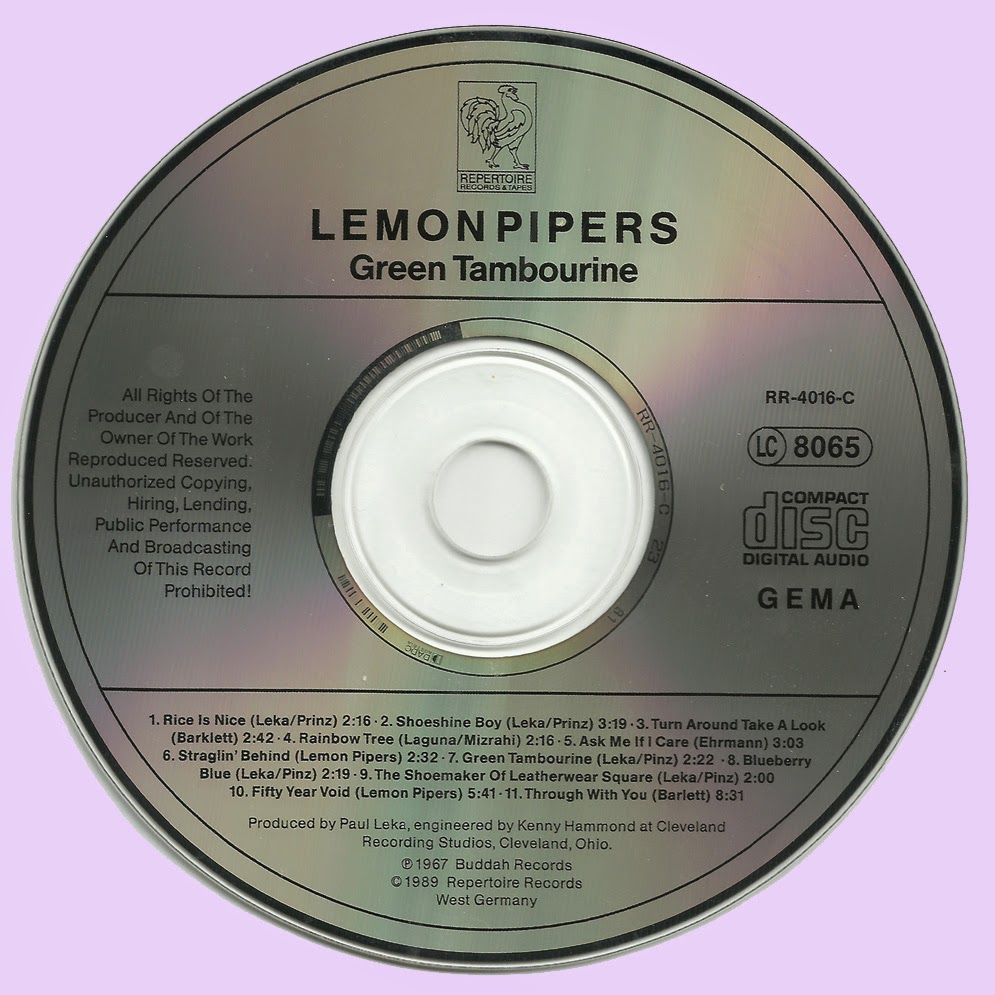 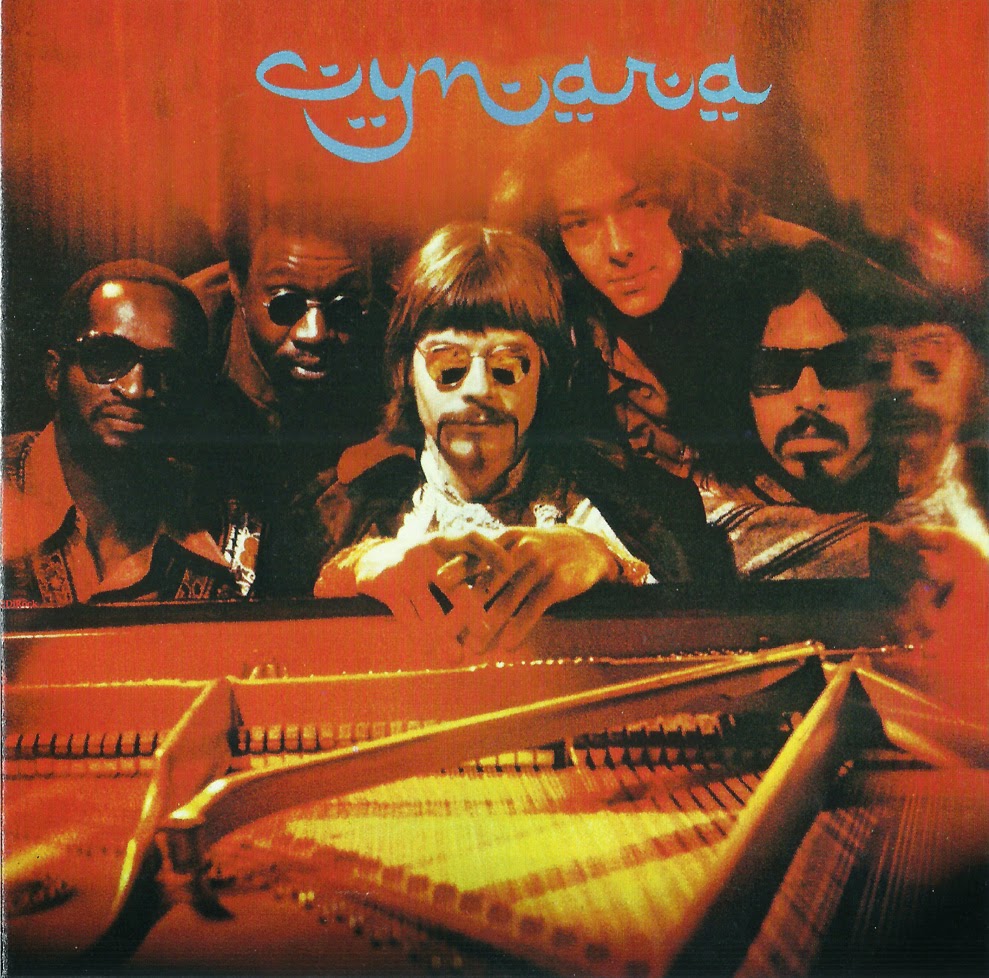 Michael Tschudin is taking his new group, Cynara, on me road to play rock clubs and music festivals free as a trailer for his debut record for Capitol. The free dates are part of Capitol's over-all promotion campaign for Cynara, as well as part of Tschudin's plan to get as wide an audience as possible 'into the group', and to give the group a chance to 'get it together'.

Among the free dates played by Cynara are Ungano's in New York and the upcoming Harmony Music Festival in Atlantic City beginning Tuesday. Touring with Tschudin, who composed the songs for Cynara's first Capitol LP, are Jeff Watson (lead singer), Cal Hill (bass), Les Lumley (guitar) and Chip White (percussion). The album, which was produced by Tschudin and Capitol A&R staffer Ken Cooper, is the first all-New York production to go into release.

It's scheduled for an August 24th shipment. Tschudin, who has studied with Rudolf Serkin and E. Power Biggs, and who says that "Johann Sebastian Bach is my greatest teacher," has three one-year options with Capitol and a guarantee of two album releases a year. Capitol's New York office will be keeping tabs on Cynara as they go into the free situations, and the company's men in the territory will be alerted to make these dates pay off in potential album sales'
Bil/rd, August 1st 1970 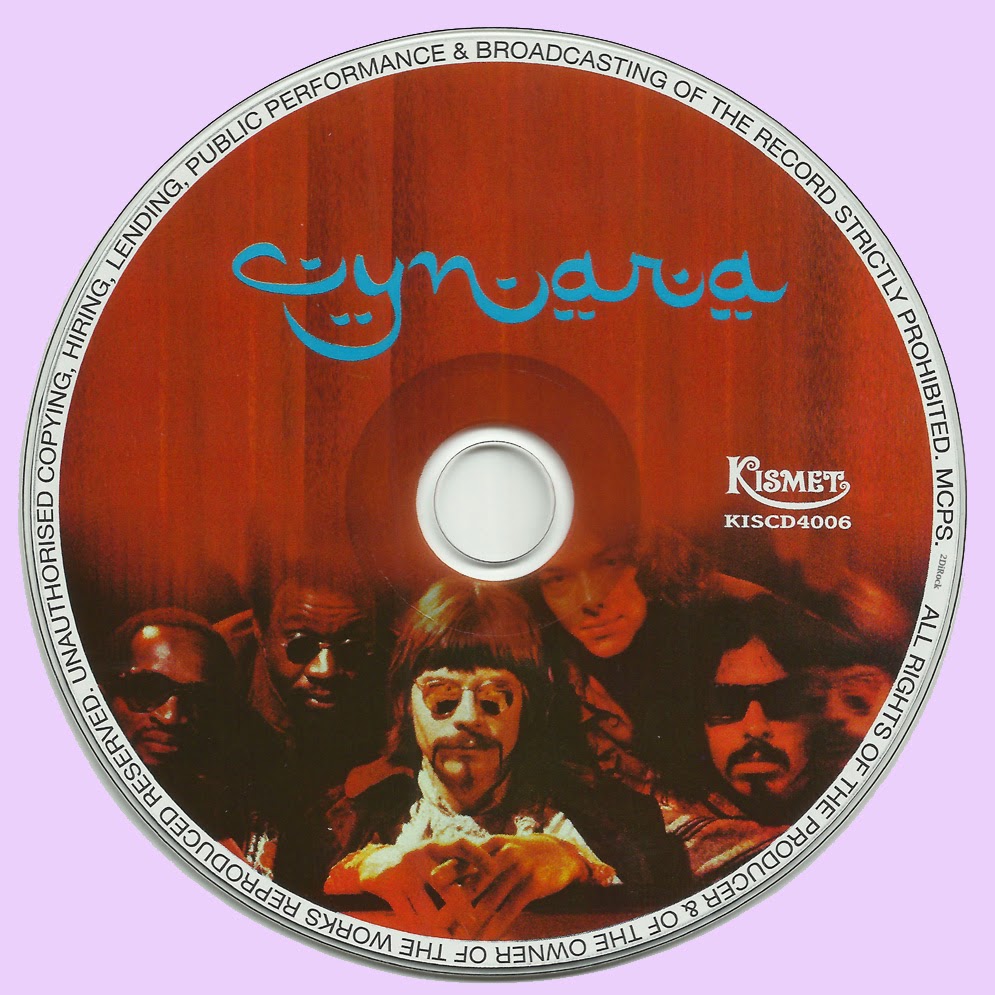 Free Text
Text Host
Posted by Marios at 3:00 AM 8 comments: