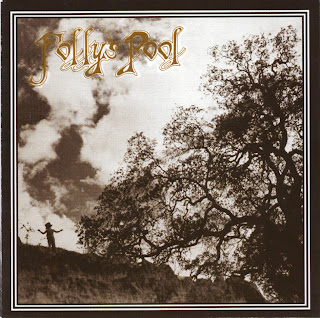 Folly's Pool was formed in 1974 by Doug Carlson (Guitar and Lead Vocals)and Steve Ono (Bass and Vocals). The original band also included Jeff Carlson (Guitar and Vocals) and Jim Arhelger (Drums). Ono and Arhelger left in 1975 and were replaced by Jim Reap on Bass and Jeff McCutchen on Drums. The first Album was recorded over 4 months at Kenjo Studios in Fresno. The first two tracks recorded were Just a Memory and Fallen Poney. These were released and got airplay on KFIG and a few other Central Valley Radio Stations.

The rest of the album was recorded with Jeff Bryon replacing Jeff McCutchen on Drums. The band toured throughout California, mostly in College towns until 1982. in 1986, a second album was produced; Bathing Caps Required. The band dispersed for several years and reunited in 2003 and began playing occasionally and created an new album called Road To Independence released in 2008. After several successful live performances, Doug, Jeff, and Jeff are back recoding again with a large circle of musician friends adding parts. You can find more at the web site follyspool.com
by Warren Lewis (Folly's Pool Engineer) 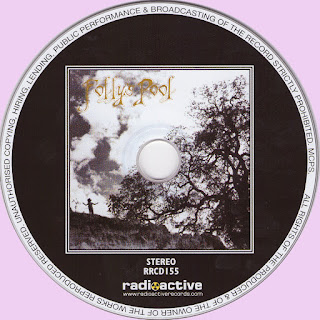