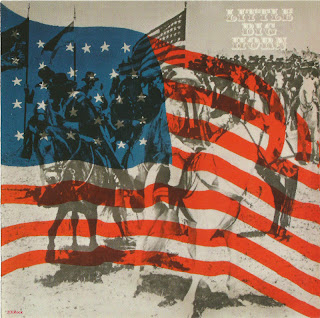 The eponymous, German-only album from this long forgotten British hard progressive quintet was released in 1971 by Bellaphon - the record label responsible for the collectable (and now very expensive) vinyl editions of other, stylistically similar but also little known UK bands like Diabolus, Steel Mill, Crazy Mabel and Sunday.

This difficult to describe album contained an eclectic mix of styles, going between straight rock, tasteful rock ballads and hard progressive rock. That varied, well-arranged and in most parts simply stunning record will certainly appeal to the fans of Procol Harum, Skin Alley and Jody Grind. As a bonus we have added a very rare, non-LP UK single (from 1970) - with a terrific and insanely hypnotic Just A Game being one of the very best heavy rock tracks from early 70's. 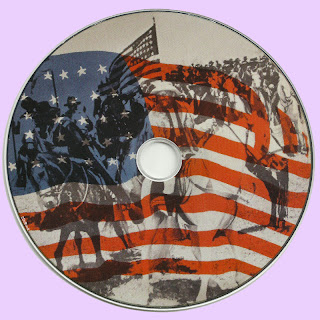 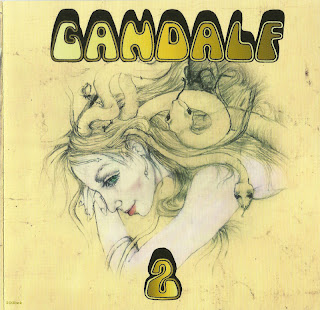 The exotic, mindbending sounds of Gandalf have long been one of the great lost treasures of the first great psychedelic era. Featuring the breathy vocals and lysergic guitar of Peter Sando, the band's only official album Gandalf—a delight from start to finish—has been a best-selling Sundazed psychedelic release that has generated a fervent demand for more of the same.

The release of Gandalf 2, is a return trip to the band's garden of earthly delights. A thorough search of Sando's tape vault revealed a fabulous stash of spellbinding demos and acetates, unheard for decades. Sando has penned the liner notes for Gandalf 2, which also features another visit to the band's dusty book of memorabilia.

Released with Peter Sando's active cooperation, technically this wasn't really a Gandalf album since it included a number of non-Gandalf tracks; notably three selections from guitarist Peter Sandolf's post-Gandalf Barracuda project.  That said, the collection included a mixture Gandalf acetates and demos that may have been intended for a shelved sophomore album. 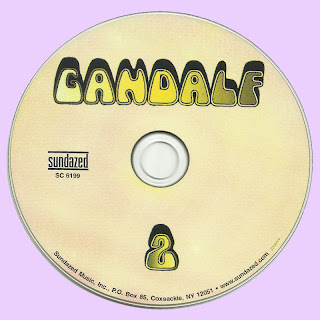 Free Text
Text Bin
Posted by Marios at 4:07 AM 3 comments: