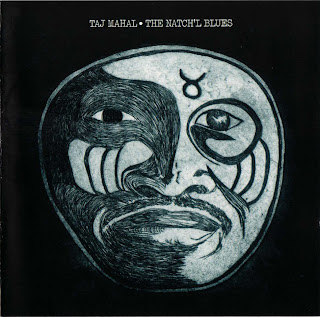 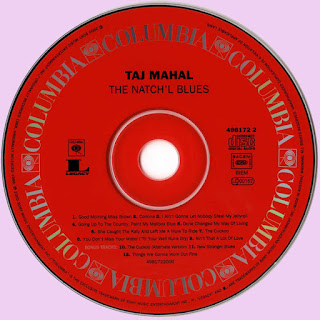 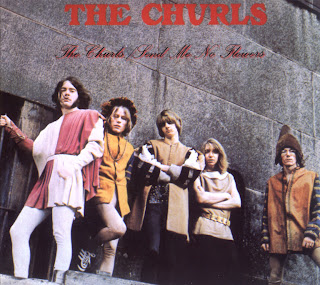 The Churls were a Canadian garage/psych band with blues roots. Rount the mid sixties they went to New York to record their debut album(The Churls) and toured the East Coast college circuit with Muddy Waters and Blood, Sweat & Tears.

The Churls got dressed up in some funny medieval clothing style and disbanded after the release of their second album "Send Me No Flowers". This edition contains both their albums. 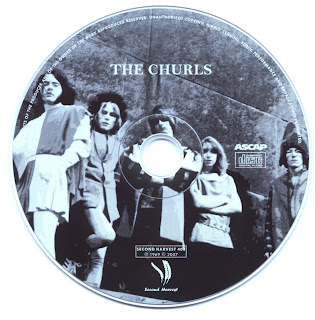