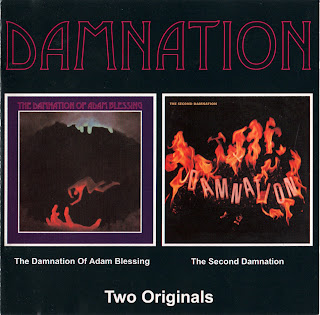 Cleveland, Ohio's Damnation of Adam Blessing scored only a few regional hits and barely dented the national charts, but artistically, they were far and away more original and innovative than any band from their hometown and could even make that case with plenty from outside Ohio. Damnation's focus was obviously on contemporary hard rock, but the arrangements were far more advanced.

While most heavy rock acts featured screaming or shouting vocalists, Damnation tested the waters with low-range, gospel-like harmonies and Adam Blessing's grinding yet melodic leads. Songs would quickly shift from simple rock arrangements into idiosyncratic middle-eights - sometimes over a pounding rhythm by drummer Bill Schwark and bassist Ray Benich, sometimes enhancing a ballad. And when it came to hooks, Damnation could lure in the listener almost every time. And yet, outside of their four albums and a brief appearance in a Rock & Roll Hall of Fame exhibit on Cleveland bands, little evidence remains.

As literally hundreds of inferior contemporaries have seen their albums reissued on CD, not a single note of Damnation music has entered the digital realm. It's a damned shame - or rather, shameful. A band that infused broad influences of the Beatles, Vanilla Fudge, John Mayall, and Stax/Motown into its own sound deserves, at the very least, some sort of tribute. In the inexcusable absence of a CD anthology, we present our own here. 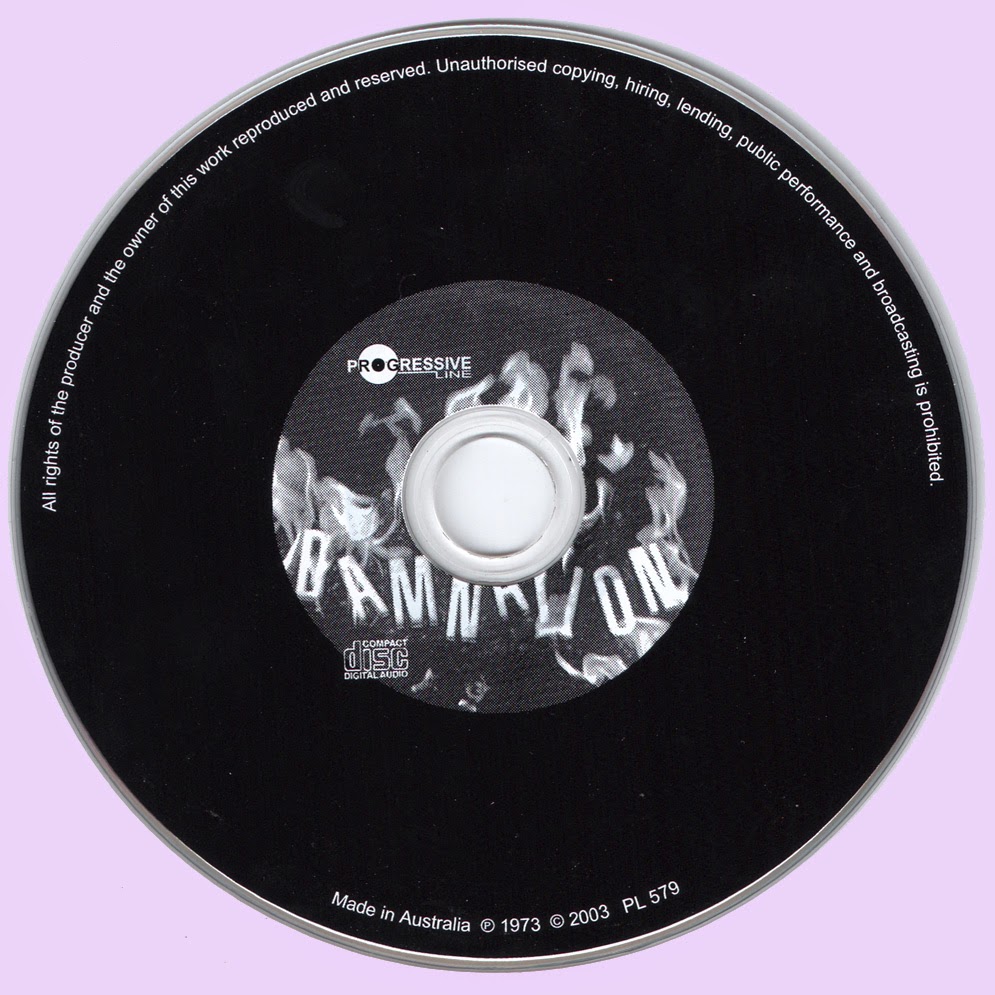 Free Text
Text Host
Posted by Marios at 7:22 AM 15 comments: