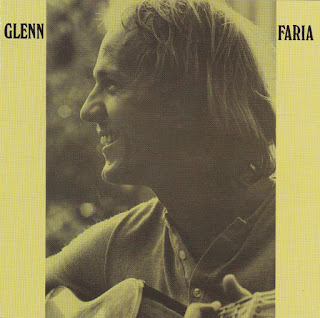 Born Nov 13, 1946, raised in Kentucky and Virginia by middle-class parents. I was given piano lessons at age five for a few years, then switched to guitar. My early idols were the Everly Brothers and Elvis. Folk music caught my ear around age fifteen, and I was impressed by Ian and Sylvia and Joan Baez. Jimmy Reed was a big influence and really got me started on the blues.
I started performing at age fifteen at some of the local coffee houses for ten dollars a night. I met a lot of older musicians and learned a lot about singing and playing with feeling. There was no room for phonies in that scene, and I knew I would always be content in that environment. I went off to college like most kids in my high school, spent a couple years at Georgetown University (Bill Clinton was my classmate) and immediately got into the Washington, D.C. music scene. As you might have guessed I spent more time hanging out in blues clubs and psychedelic joints than I did studying. I dropped out after two years and decided to become a full time musician.
I played coffeehouses and bars up and down the East Coast, mostly as a soloist on accoustic guitar, and singing my own songs. After a few years of this the psychedelic band Headstone Circus asked me to join them and I did. That was a fun band and we had some wild times during the late sixties. It was a great time to be alive, to be in a popular band, and of course the women were flocking around us continuously.
When I was offered a recording contract as a soloist, I reluctantly left that band to record in New York City. It was a sad parting, but I felt that I better take my shot when I had the chance. Well, the rest is history. I never got rich and famous but I have had a wonderful career in music, written some good songs, met some great people, and have the satisfaction of knowing that I did and am still doing the thing that I was born to do.
by Glenn Faria
PS. My only complaint is the sound quality, I believe it could be better... 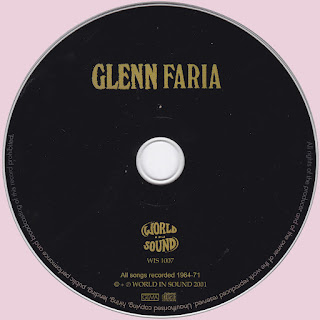