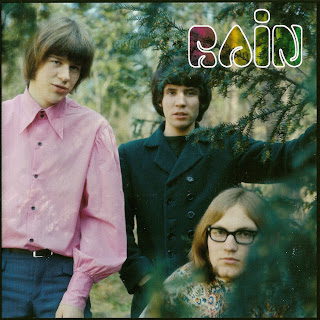 Norway's most well kept secret has been betrayed and solved! This great band has only released a very rare 45rpm EP, which was the soundtrack for the Norwegian movie 'Rivalen'.

Very much like Frank Zappa and The Mothers, RAIN's complex compositions were based on the skills of modern classic composers such as Varèse and Strawinsky. As a strong influence they've mentioned Vanilla Fudge. The album features 10 excellent tracks with horns and orchestral arrangement, great fuzz guitar, Hammond organ and amazing vocals.

Album was recorded in 1969-'70. Besides 7 own compositions they played mind blowing versions of 'A Day In The Life', 'Strawberry Fields Forever' and 'Isolation'. Their very complex and difficult arrangements required a lot of practice, but the band managed to turn their concerts into a total experience with a spectacular psychedelic light-show and experiments with "surround" sound. 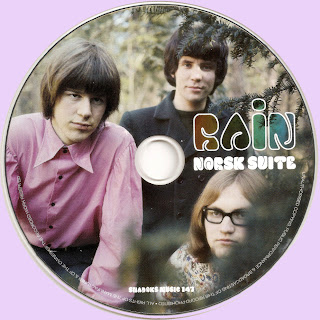