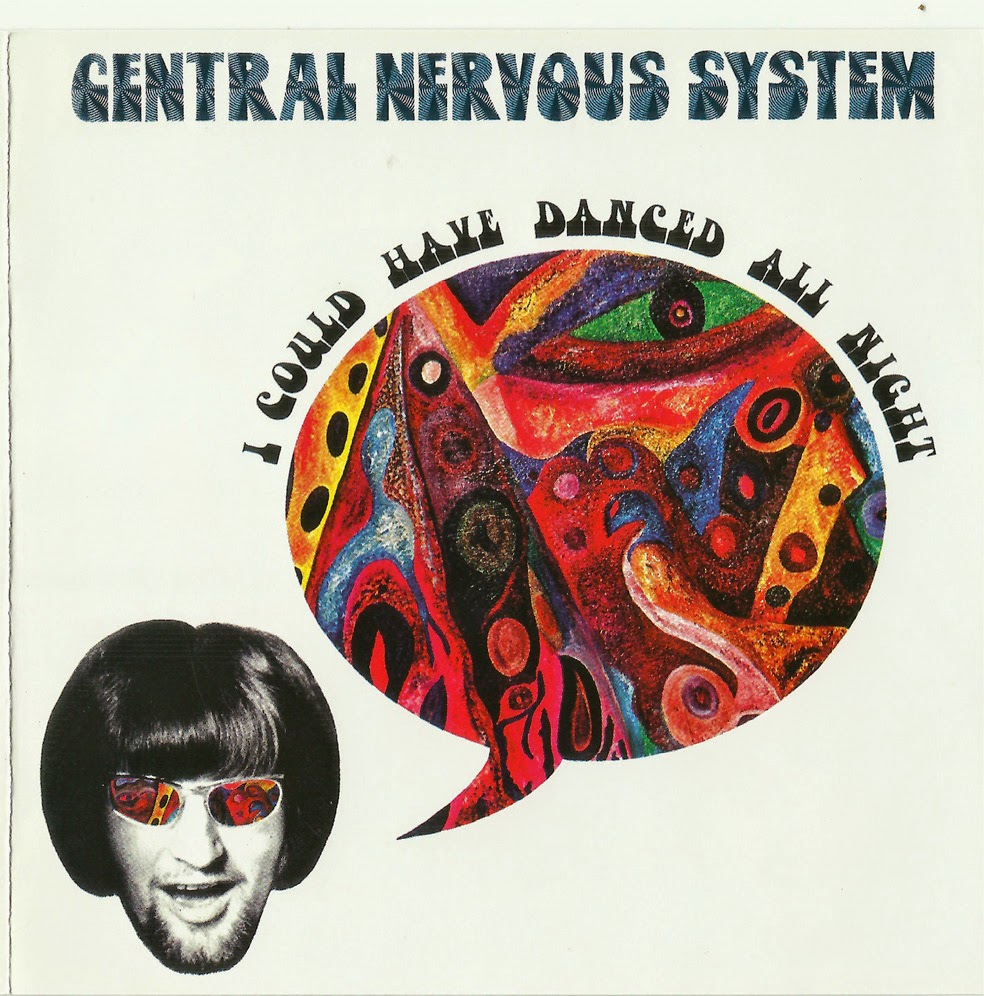 Band was originally known as "Five Sounds" and included keyboardist Joe Sealy. They released two singles in 1965 and 1966 on Epic which charted on Halifax radio station CHNS. In 1968 the "Five Sounds" were the house band on CBC television's "Where It's At" (the local segment of the national series) which was hosted by Frank Cameron and produced in Halifax.

In 1968 the band went to New York to record "I Could Have Danced All Night" album and changed name to "Central Nervous System" at the suggestion of Mark Joseph who worked at the Record Plant where the album was recorded. Album consisted of Billard and Jollimore penned originals and cover of Lonnie Mack's "Why" which was not listed on the album cover. Album was produced by Tom Wilson (Zappa, Dylan) and Eddie Kramer (Hendrix, Stones) was one of the engineers.

Band split up in 1969 just before the album had a chance to try itself in the marketplace and dates were lined up to tour in the United States. Billard and White both went on to play in "Pepper Tree" at different times. Oakley switched to lead guitar and was a founding member of "Soma". Jollimore and Cassidy both went to Lighthouse.
by Ritchie Oakley, Jim Rice and Richard Bonner Free Text
Just Paste
Posted by Marios at 7:54 AM 4 comments: