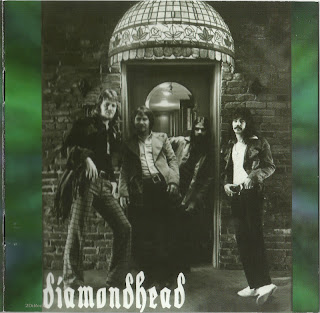 Bob Yeazel grew up in Denver, Colorado. At age  14 he decided to take up the guitar. After playing in a couple of local groups he ended up in the West Coast Pop Art Experimental Band for a brief time. This is how he came to know Ron Morgan and Jim Greenspoon (later of Three Dog Night). His time in this band was brief Hut lead to the three of them forming Superband with Roger Bryant and Myron Pollack. This was also a short lived group that recorded one rare single.

After this, Bob formed a band called Beast,  The group went over well, They toured the U.S. and Canada  and recorded two albums at Norman Petty Studios in Clovis NM with Roger Bryant playing Bass on the second. After Beast disbanded Jerry Corbetta asked Bob if he would like to join Sugaloaf. They had just recorded their first album and were about to embark on a tour. Bob accepted the offer and the result was some heavy touring  and the follow up LP “Spaceship Earth” which is finally receiving it’s due respect.

When Bob Yeazel left Sugarloaf  he formed a band called Diamondhead. This group consisted of Peter Johnson on Piano, Dave Williams on Sax and Flute, Roger Bryant on Bass, and Galen Pew on Drums. Bob had previously been in Superband and Beast with Roger and Peter and Roger had just beem in the band Fat Emma.

Diamondhead played a few gigs but concentrated mainly on the recordings contained herein. In early 1973, Diamondhead evolved into Brother Son after Roger and Galen left. Bob Mac Vittie, who had played with Bob in Sugarloaf replaced Galen on Drums, and Jerry Krenzer took over for Roger on bass. This release is a combination of nine tracks by Diamondhead and four by Brother Son. 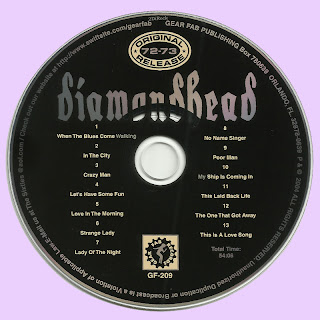 Free Text
Text Host
Posted by Marios at 4:12 AM 8 comments: