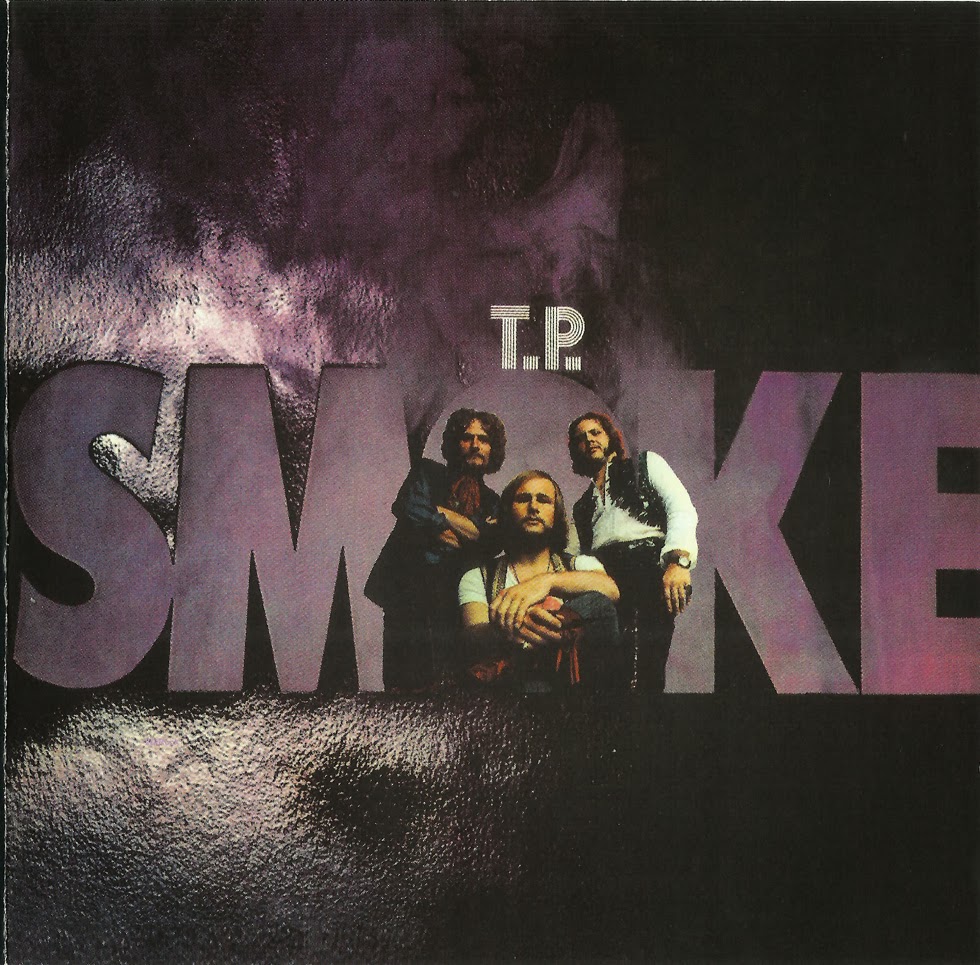 T.P. Smoke consist of three personalities of the Danish Beat Scene, three young gifted artists who improved their talents in various groups in Denmark throughout the past years.

The leader and the star is the twenty-three-year old Tommy Petersen, During the last 10 years he was able to conquer a top-position in the Danish Beat World. Already years ago his excellent and most popular compositions made him the Lennon/McCartney of the North.

This album shows two different but equally good Tommy Petersons: First as writer of both lyrics and music and second on his organ. Together with companions Kay Rose on bass and Rene Sejr on drums he made an album which proves that T.P. Smoke belongs to the top groups of the North.
by Flemming Antony 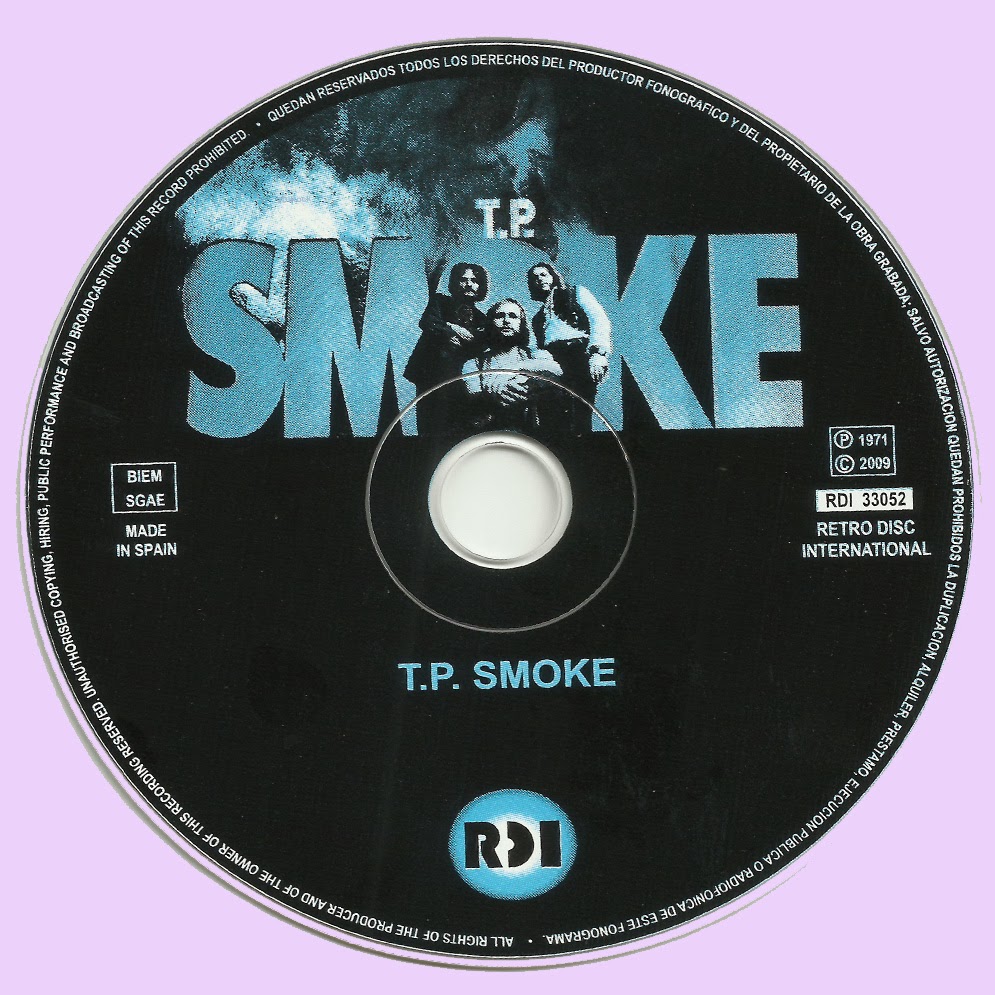 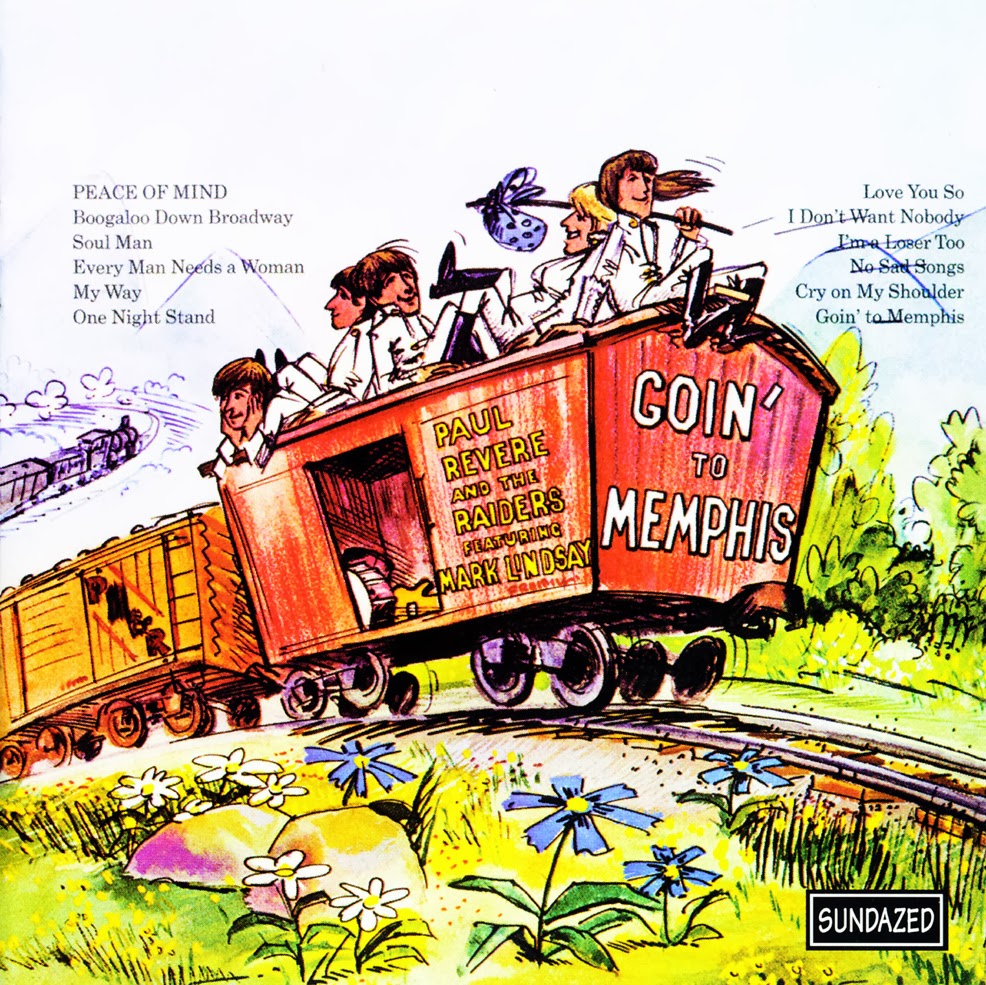 Sure, I liked the Detroit Sound, the Philly Sound, the LA Sound, the New Orleans Sound, and the Nashville (Owen Bradley) Sound.

But just 200 miles west, where the Mississippi River splits Tennessee and Arkansas, sits a sleepy city blinking in the sun, the home of the Memphis Sound -- Beale Street, B.B. King, Albert King, The King, Otis Redding, that wicked Wilson Pickett, David Porter, Isaac Hayes, Sam and Dave, "Play it Steve" Cropper. And the Memphis Horns and Stax and American Recording Studios and Sun Records, where Sam Phillips first cut Elvis and Jerry Lee and Carl Perkins. And more. So when I got the chance, I had to go to Memphis.

American's producer "Chips" Moman had put together a studio that had a very distinct sound. And some memorable recordings came out of that room -- "The Letter," "Angel of the Morning," "Burnin' Love," "Happening '68."

What? Our road manager at the time was one Jerry Williams, a Memphis native and a real promoter. He suggested we do an album in Memphis with "Chips." But "Chips" would only do it if he used his house band. This would be Gene Crispian on drums, Mike Leech on bass, Tommy Cogbill and Reggie Young on guitars, and "Spooner" Oldham on accoustic piano, Wurlitzer electric piano, and a Vox Jaguar organ.

"Chips" was very rigid about certain things in the studio. Gene used a set of drums that were set up in the center of the room on a four-foot platform. They were permanently miked, and God help anyone who moved a single drum or mic a fraction of an inch.

The board was a custom affair, mostly tubes and straight wire, as I recall. There was minimum EQ (highs and lows), and a couple of LA-2A tube limiters that were rarely plugged in. "Chips" didn't believe in processing the sound; the sound should come from the live musicians in the studio. He had two multi-track recorders: an Ampex 4-track and an old Ampex 3-track (our first Downbeats' demos were cut on a similar machine.) Moman used the 3-track most of the time, only bouncing to 4-track if he needed to overdub strings, horns, etc. He had a tiny live echo chamber and used it sparingly. And that was American Recording studio - very basic, but it had a sound.

When it was almost time to start the tracking sessions (three days away), I checked into a suite (just vacated by James Brown) on the top floor of the brand new riverfront Holiday Inn. Luckily for me there was a seven-foot grand piano in the main room, overlooking the river traffic on the Mississippi River below. There in that room on that piano, I wrote seven songs in three days. I worked out the arrangements with "Spooner" before the sessions each day, and when the musicians arrived we would teach them the tune and then do several takes live with me singing live until we got it right.

After the basics were cut, a horn section did their thing, mostly "head arrangements" on the spot. And a couple of days later, members of the Memphis Symphony added strings to a few cuts, with Mike Leech writing their charts. I then fixed some vocals, and we mixed it in two days.

On the back of the album, the liner notes mention Joe Jr., Freddy, Charlie, and of course Paul. However, The Raiders didn't come; "Chips" kind of let it be known that if his guys were doing the sessions, he didn't want any spectators. Paul, who was co-owner with me of the band at that time, was reluctantly invited by "Chips" to watch the project (at Jerry's and my insistence), but he declined to come.

And "Happening '68"? At the end of the last day, we finished a few hours early, and I showed the guys the new tune. We quickly cut it and each musician took one last solo. And now you know the rest of the story.
by Mark Lindsay 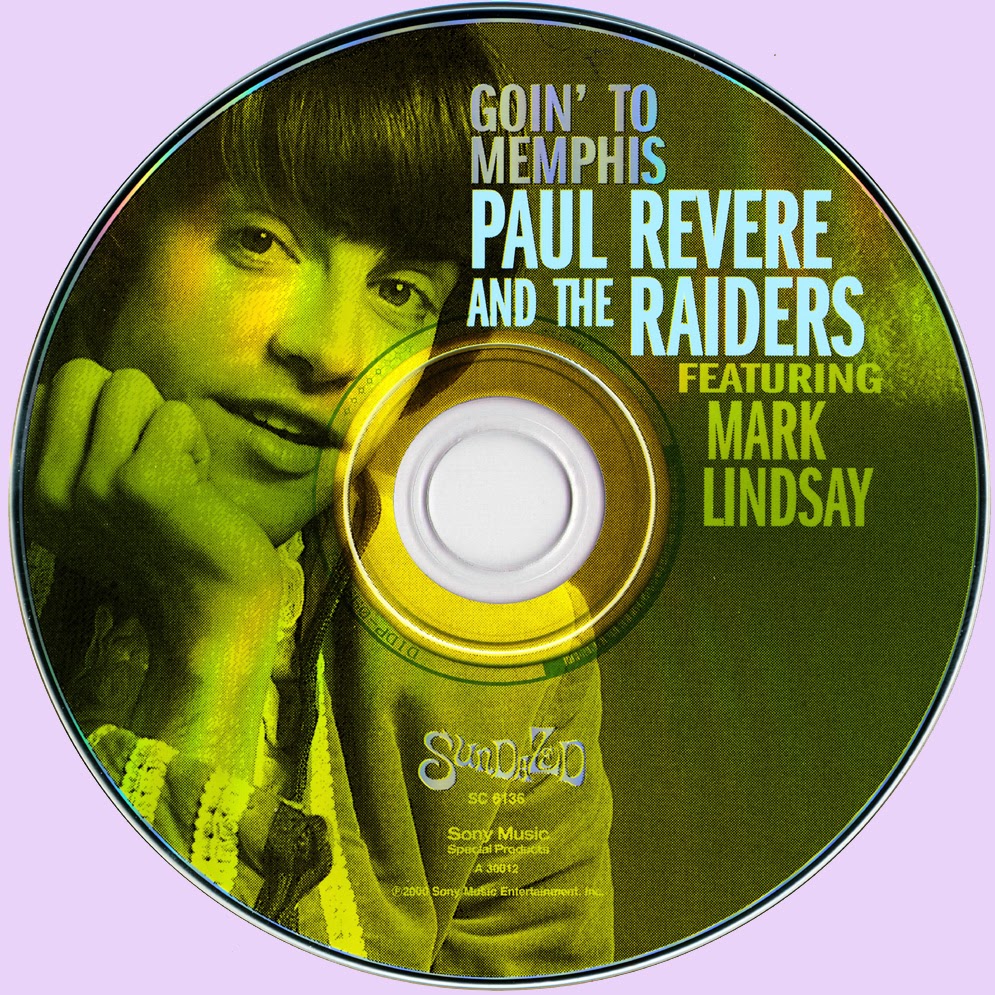 Free Text
Text Host
Posted by Marios at 8:03 AM 1 comment: