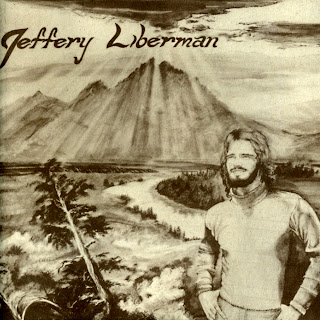 I knew that I had to play the guitar when I heard the unique sounds of Eric Clapton, I was I3 years old when a friend of mine introduced me to John Mayall's Bluesbreakers and "cream's" Disraeli Gears albums which featured Eric Clapton. I wore those albums out! I came across a gretch guitar; a small amplifier and a fuzz face distortion unit. From that moment on, i was in love with that "overdrive" sound.

During my mid-teen age years.'i studied some jazz, on and off, but always looked for ways to integrate "jazz riffs" into a "rock" environment: for quite some time I had developed a fondness for poetry, so songwriting became an opportunity to weave this desire to write, into the musical sounds that i could create. I dont consider myself a musican, nor have i ever. I feel, that i am an artist who uses the guitar and lyrics just as an impressionist painter uses his brush and canvas. My work is "stream of consciousness" for the most part during my late teens. I realized that a number of people showed an interest in my music.

I then decided to record my first album. I never pursued music in a commercial or monetary way. To me, recording my music was a way to express myself as well as an avenue to create something tangible: a record. My first album, "Jeffery Liberman" was recorded at the age of I9, i had very little money and only with the help of all parties involved (ie. Artist for cover; recording studio, etc.) Was i able to complete the entire project for a mere $ 2,000!

All of the profits from this album were donated to the larabida children's hospital in Chicago. Illinios. I wanted to use whatever talent or perceived talent that i had. To help others when possible. After completing my first album, i realized that i not only enjoyed writing and playing. But i also enjoyed the production aspect of my music. I continued to write and record my songs as money would allow. Consequently, all of my music was "low budget. My focus was always on the expression of my ideas. Not on the presentation. I had to employ some unusual recording techniques, so as to enable me to record my music while having such limited financial access.

I have had the pleasure of playing with such notable artists as: Phil Upchurch. Muddy Waters jr., junior a awells and the rhythm selection of junior walker and the all stars. My musical influences include such greats as: Eric Clapton, Carlos Santana, Duane Allman, Roy Buchanan, Jeff Beck, Albert Collins, Larry Carlton and Jan Ackerman. I have put together a guitar book for people that would like to learn the note patterns and chords that i use in my playing.

No music reading is required. Anyone can learn the note patterns and riffs used by all of these artists. I believe that toe artists' soul is what differentiates each player's sound as well as their interpretation of tonal patterns. My current equipment is: hamer guitar; gibson es-347. Gibson les paul, martin d-35 small amplifier (inexpensive. No name) "rat distortion box vox cry baby wah wah pedal.
Jefferey Liberman 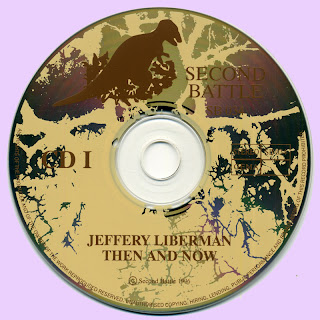 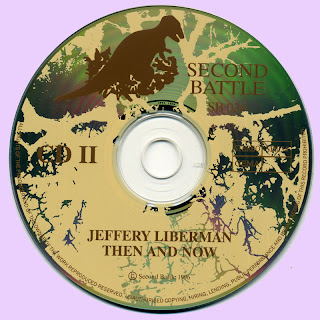