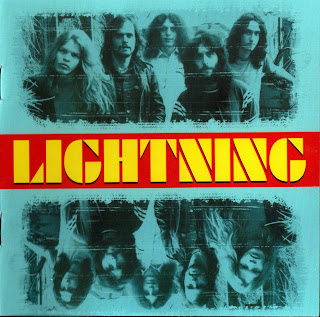 The band started out as a power trio and cut one fierce Cream-inspired single “William” b/w “Of Paupers And Poets” in 1968 under the White Lightning moniker with Twin Cities record producer Warren Kendrick. The band regrouped into a quintet and scored a record deal with P.I.P. which issued their eight-song album. That album has since become a highly collectable LP.

Lightning became one of the Midwest’s hardest working rock acts and toured extensively throughout the region during their three-year tenure. This authorized CD reissue includes their entire LP, the aforementioned 45, plus six additional bonus tracks (including edited 45 mixes of two album tracks) all wrapped in an archival 12-page booklet with lots of photos and liner notes by Litter-scribe Doug Sheppard.

“Zippy Caplan’s post-Litter [band] made music close enough to Cream to fool you if you weren’t listening hard enough…a hidden treasure that deserves a wider listen.”
by Cub Koda 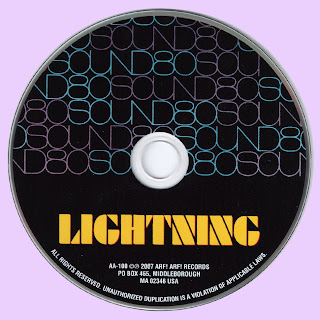