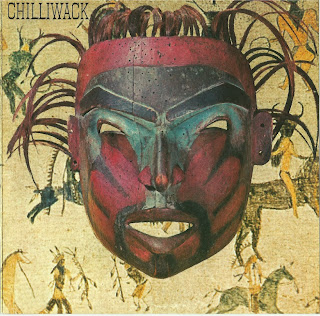 As the driving force behind Chilliwack during their illustrious career, Bill Henderson knew that music was his calling early in life. The native of Vancouver was already a working musician while still in high school. He was a student at UBC in 1966 when he joined the group, The Collectors. While spending a whole lot of time in California they were signed to a record deal. After a pair of albums and a string of radio singles between '67 and '69, including "Lydia Purple" and "Early Morning," which found them touring with the likes of The Doors and Jefferson Airplane, The Collectors were dead, Henderson was living in Vancouver - and from the ashes rose Chilliwack.

The band was rounded out by fellow ex-Collectors - drummer Ross Turney, Claire Lawrence on sax and keyboards and Glen Miller on bass. They cut their self-titled debut (also unofficially referred to as MASK because of the African head dress on the cover) in late '70 on the independant Parrot Records. "Chain Train" was the first single, followed by "Rain O," inspired by an Albert King show Henderson saw in San Francisco and a First Nations painting. Other noteable tracks included "Sundown" and "Everyday," the next two singles to come off the record. "We recorded that record in 36 hours, recorded and mixed, the whole thing. We'd never done that before, or since," Henderson reminisced.

But Miller dropped out and after picking up Robbie King and Rick Kilburn for various portions of their tours, the band was on the road non-stop, making stops throughout Canada, into the US, and the 1970 Expo in Japan. Once they came home, Miller soon dropped out, but they carried on - across Canada, to Japan, and all points in between.
Canadian-bands 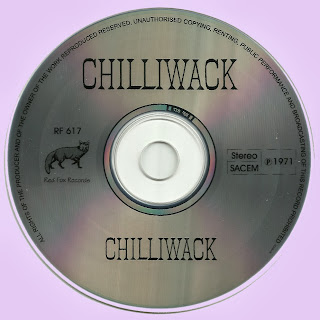 Free Text
Just Paste
Posted by Marios at 11:24 AM 4 comments: