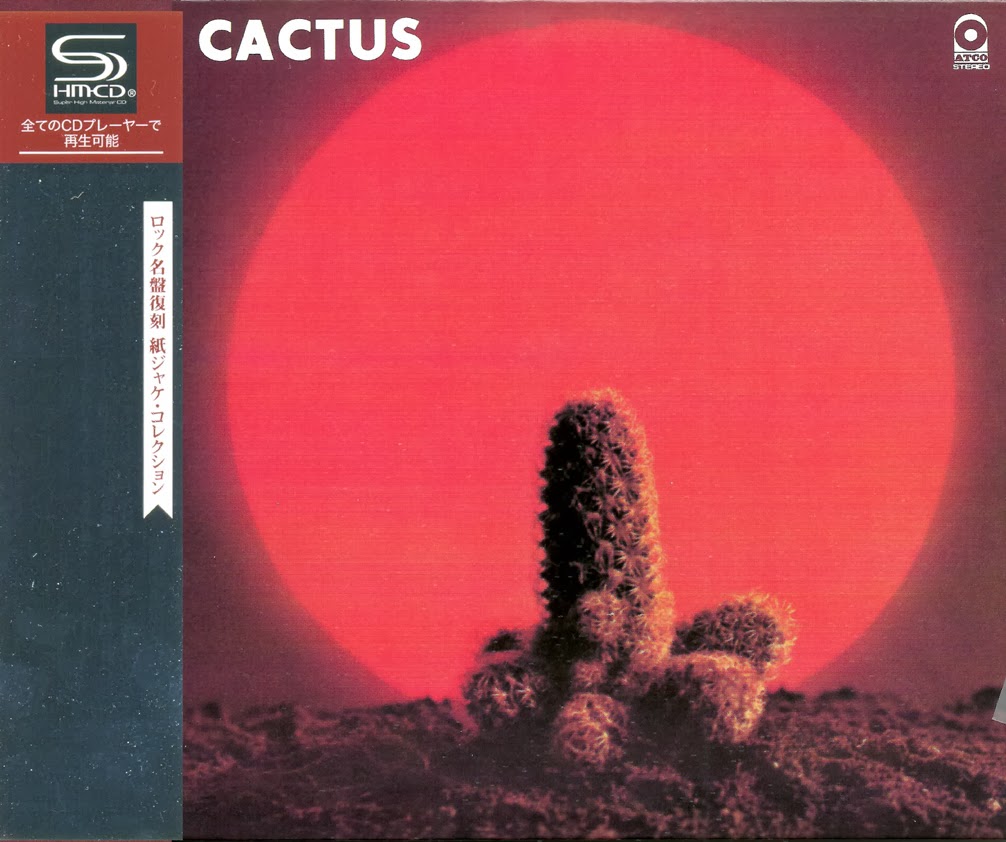 Cactus may have never amounted to anything more than a half-hearted, last-minute improvised supergroup, but that don't mean their eponymous 1970 debut didn't rock like a mofo. The already quasi-legendary Vanilla Fudge rhythm section of Bogert and Appice may have provided the backbone of the band's business cards, and soulful, ex-Amboy Duke Rusty Day brought the voice, but it was arguably former Detroit Wheels guitarist Jim McCarty who was the true star in the Cactus galaxy, spraying notes and shredding solos all over album highlights such as "You Can't Judge a Book By the Cover," "Let Me Swim," and, most notably, a manic, turbocharged version of "Parchman Farm."

The fact that Cactus chose to tackle this classic blues song just a year after it'd been blasted into the fuzz-distortion stratosphere by Blue Cheer betrays -- at best -- a healthy competitive spirit within the early-'70s hard rock milieu, and at worst it suggests something of a mercenary nature to Cactus' motives, but that's an issue for the surviving bandmembers to duke it out over in the retirement home. And we digress -- for the blistering closing duo of "Oleo" and "Feel So Good" (complete with bass and drum solo slots) easily certifies the Cactus LP as one of the best hard rock albums of the then brand-new decade, bar none. Too bad the illustrious members of Cactus would quickly lose interest in this band project and deliver increasingly mediocre efforts in the years that followed.
by Eduardo Rivadavia 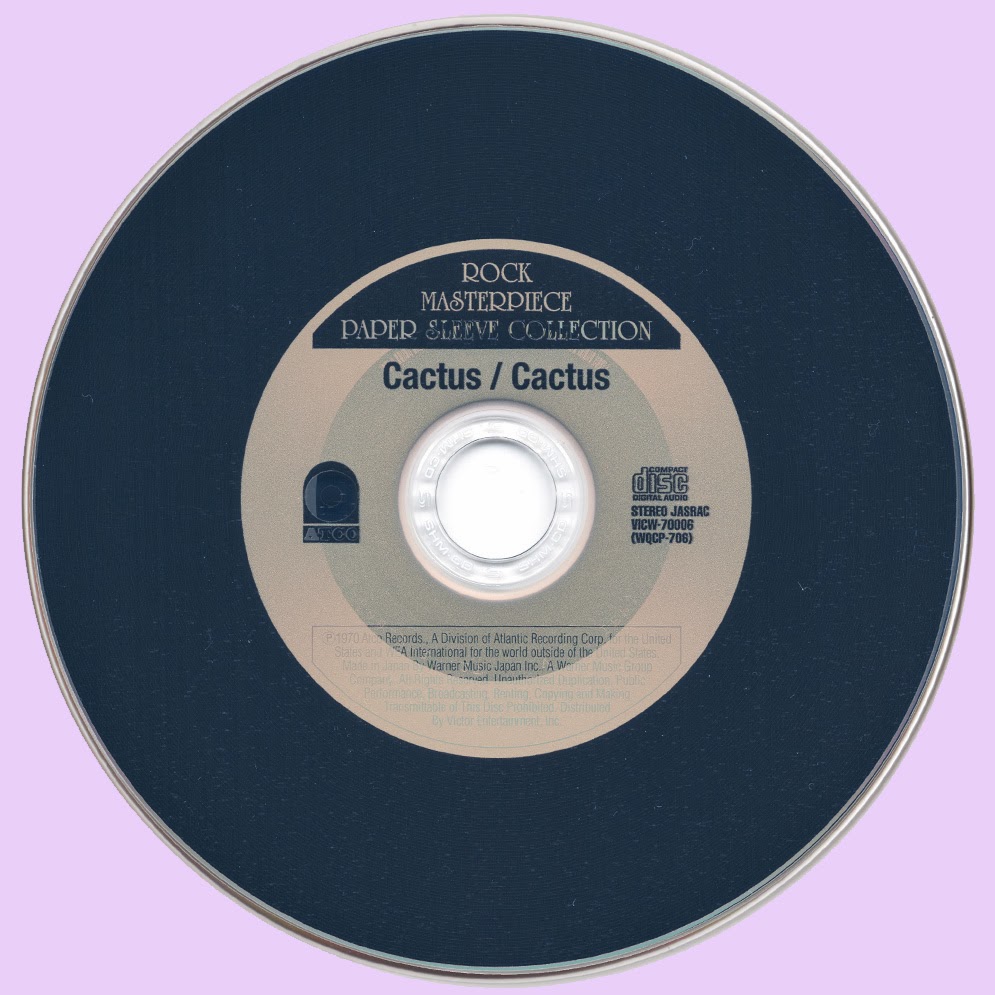 Free Text
the Free Text
Posted by Marios at 7:20 AM 2 comments: