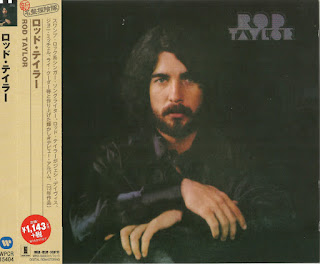 The credits on Taylor’s album reveal one heck of an all-star cast assembled to help him get his first set of songs recorded. Backing vocals are by Bonnie Bramlett and Joni Mitchell; guitarists include Ry Cooder, Jesse Ed Davis and Andrew Gold; bassists Lee Sklar and former Stone Poney Kenny Edwards; drums by Jim Keltner and Russ Kunkel; pedal steel by Red Rhodes; organ by Little Feat’s Bill Payne; and that’s probably only half the familiar names here.

Happily, Taylor’s songs measure up to his backing cast. It’s a set of mostly laid-back country rock, led by Taylor’s bluesy, lived-in sounding vocals, but also dressed up with the occasional horn chart or psyched-out fiddling by folks such as David LaFlamme. And on a label unafraid to release records by distinctive and/or non-“pop” singing voices (at this point Asylum had already issued albums by Tom Waits and David Blue, along with Joni Mitchell, Judee Sill and J.D. Souther), Taylor is right at home. 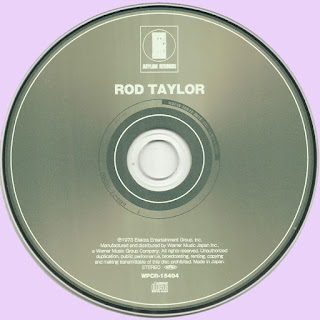 Free Text
the Free Text
Posted by Marios at 9:19 AM 12 comments: