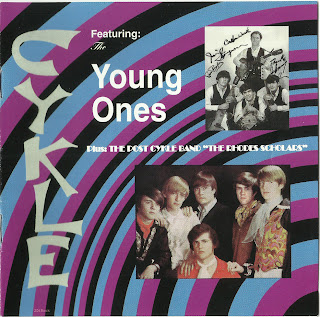 Cykle produced one album's worth of solid garage rock, and it certainly proves that the band was an enthusiastic bunch of musicians. Despite claims to the contrary, Cykle's music cannot be called psychedelia; instead, it's closer in sound to the garage punk that started to come out a couple years before the album was released, in 1969.

Jimmy Sossamon came up with decent songs, and the band played the hell out of them. Cykle may have been somewhat derivative, but they could occasionally be thrilling, too, and their playing sometimes bursts with a teenage energy that makes the songs fun to listen to. Rave-ups like "If You Can," "Walkout," "Walkin' Through My Mind," and "It's Her" are exciting punkers full of scorching guitar along the lines of the Chocolate Watchband and the great, final raga-fied incarnation of the Vejtables.

This  Gear Fab reissue adds some recordings from Sossamon's pre-Cykle band, the Young Ones, who were certainly of their day, combining hints of the Beatles, instrumental party music, soul, and beach music. The album is filled out with a couple of songs Sossamon wrote for and helped record with the Rhodes Scholars. A distinct departure from Cykle, the Rhodes Scholars played straight pop/rock with full brass arrangements -- much closer to the sound of bands like Chicago and the Buckinghams -- and their songs were actually pretty solid, with quite a bit of commercial potential.
by Stanton Swihart 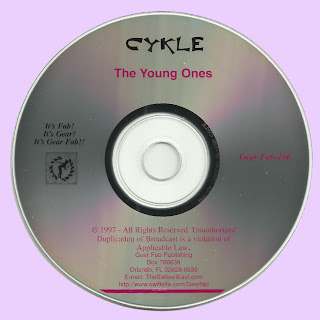 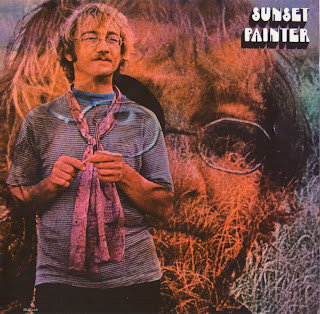 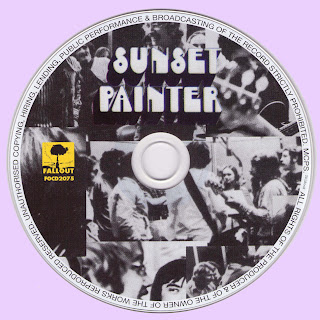 Free Text
Text Host
Posted by Marios at 9:39 AM 3 comments: