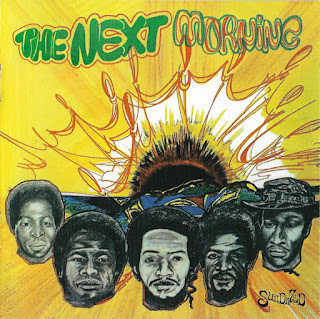 Almost signed by Columbia, the group ended up with a recording contract on the Roulette Records affiliated Calla label.  Recorded at New York's Electric Lady Studios, their 1971 debut "The Next Morning" was produced by Dick Jacobs and clearly drew inspiration from Jimi Hendrix.  Propelled by Arthur's insane keyboards and Bert Bailey's wicked feedback drenched guitar, self-penned material such as "Changes of the Mind", "Life Is Love" and "Back To the Stone Age"  offered up impressive slices of Hendrix-styled heavy rock. The overall performances were quite attractive, making for a first-rate set that should appeal to all guitar rock lovers.
Bad-Cat 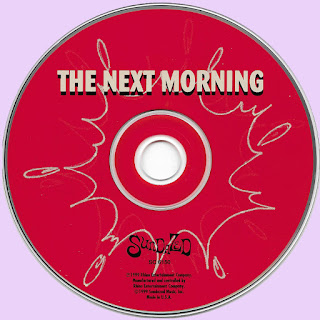