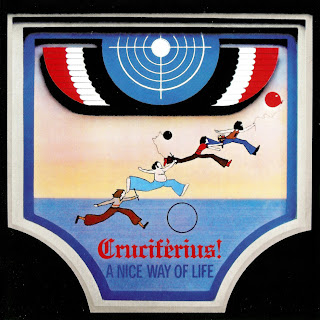 Members where Francois Breant who was born in Rouen, France, and  his musical inclinations were strongly encouraged by his father, himself a pianist and painter. He learned to play the piano and the organ at a young age. In his lycee (high school) years he took a shine to the music of Ornette Coleman and John Coltrane, and played in a number of local jazz units. After studies at Rouen's Ecole des Beaux-Arts he joined Cruciferius Lobonz, formed along  with Christian Vander and Bernard Paganotti.

Bernard Paganotti will subsequently become a member of Magma. Marc Perru latter worked on together with Francois Breant's solo album and with the French band called Ergo Sum. 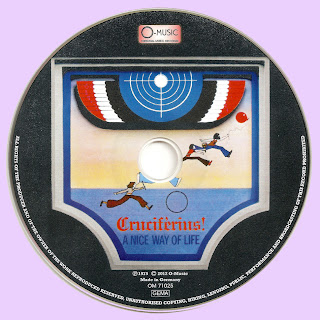