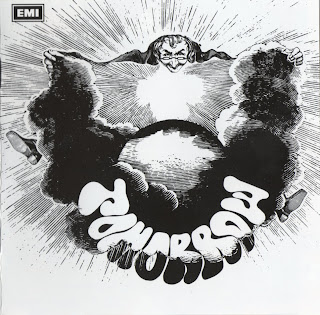 Tomorrow was one of the most innovative of the late 1960s British "psychedelic" groups." Keith West, Steve Howe and John Wood had all been in the In Crowd that had released a few singles while Twink joined from the Fairies.

Tomorrow was an exciting live act as the tracks on 50 Minute Technicolour Dream testify. They supported artists such as Jimi Hendrix who even jammed on stage with them at Brian Epstein's Saville Theatre. Pink Floyd had been a major influence on artists such as Twink who saw something different in the improvisation and light shows. Other influences came through Steve Howe's liking for jazz as well as the direction being supplied to everyone by the Beatles and the Byrds. The jazz influences can be heard on one of Tomorrow's earliest tracks, Why? At the same time vocalist Keith West had started writing his own material for the group.

Word got to Michaelangelo Antonioni that there was an exciting band around and he spoke to them about appearing in his forthcoming film, Blow Up. Although Antonioni said he liked the songs, the band was dropped to be replaced by the Yardbirds. However, they did appear in the film Smashing Time where they were billed as The Snarks.

Tomorrow's own material started simple but contained different sounds thus making the tracks sound far more complex than they actually were. Drugs such as acid may have played a role in tracks such as Real Life Permanent Dream and Hallucinations.

The group made two singles, one of which, My White Bicycle, is a British psychedelic classic. The other single was Revolution. These did not make an impact on the charts although the group did manage to build up a sizeable underground following. One of the group's earlier champions was disc jockey John Peel who played the first single extensively on his Perfumed Garden radio show. He also had a Night Ride session recorded early in 1968 which was broadcast although the tapes were subsequently lost or, in true BBC style, erased.

The strength of the band live belied their poor commercial success. They were playing gigs most nights and became one of the hottest brands of the London scene alongside Pink Floyd and the Soft Machine. However, this did not always translate into success outside the capital.

Keith West may be better known as a participant in the Teenage Opera project that gave him a solo hit single Excerpt from a Teenage Opera (Grocer Jack) and brief commercial success. This was part of an idea for all the members of Tomorrow to have parallel solo careers alongside tomorrow. However, the move to work on other projects pulled the group apart with Twink joining the Pretty Things and the Pink Fairies. Poor record sales did not help either.

An album was released called Tomorrow in early 1968. This was billed as Tomorrow featuring Keith West, hoping to cash in on his solo success. It was also released too late to benefit from the summer of love and had a compromise cover that did not do justice to the material within.

By spring 1968 the group was no more. Steve Howe later joined Yes. Incidentally, My White Bicycle was included on the Heavy Karma album by the Young Ones' Neil.
Making-Time 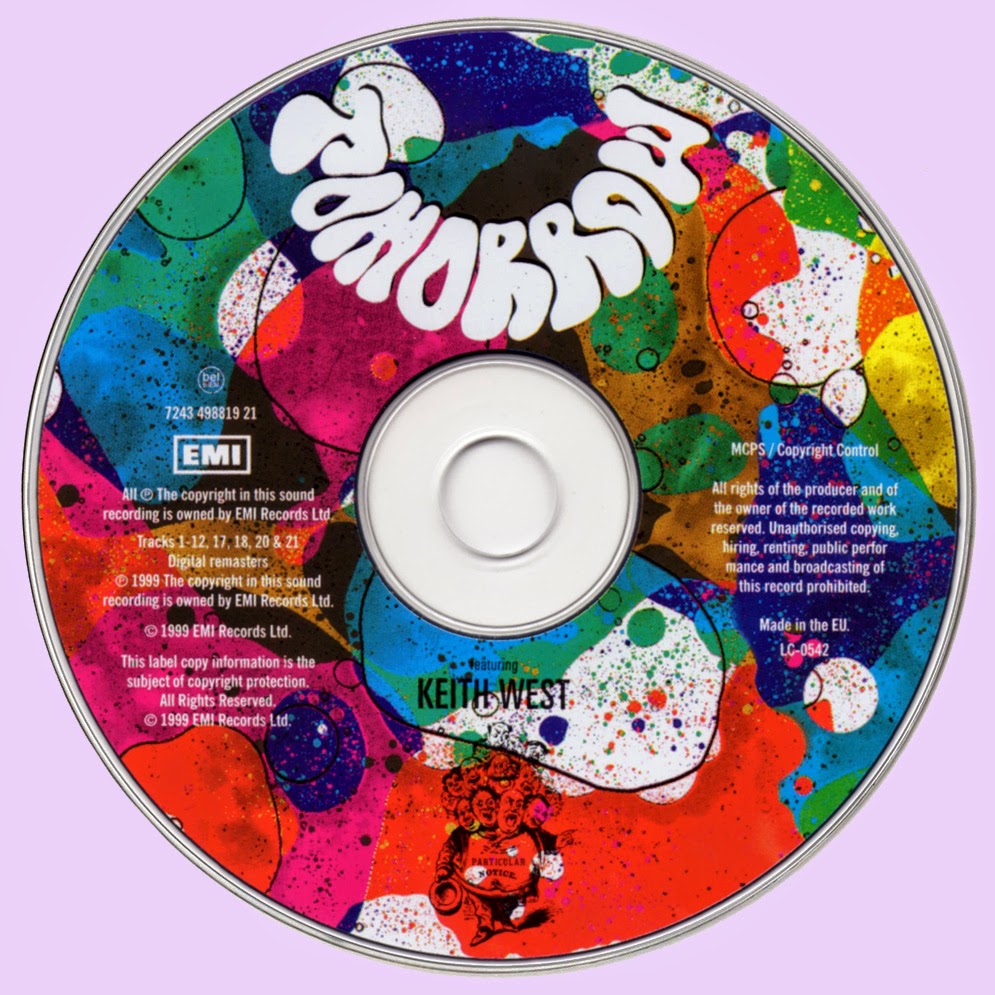