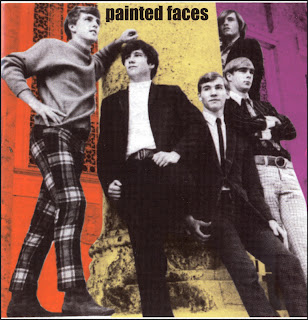 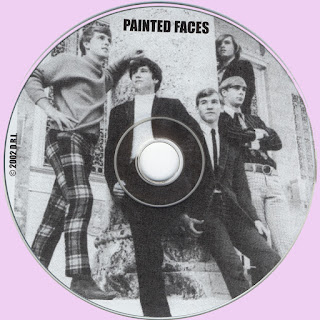 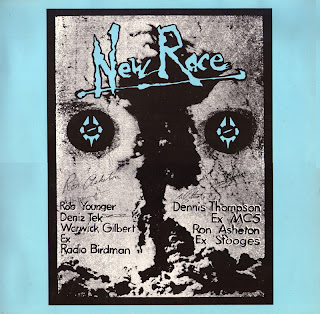 The notion made sense, since Radio Birdman had been acclaimed on their Australian home turf yet relegated to cult fodder elsewhere, while the MC5 and the Stooges had never been commercial propositions either. Still, once listeners pass the "punk summit" angle used in promoting the album, they'll find the fruits of this alliance impressive enough to warrant further exploration.

As these choices show, the set draws evenly from across the board, with "Looking at You" nodding again, respectively, to the MC5 and the Stooges. Tek's moodier songs, "Breaks My Heart" and "Sad TV," inject variety into the proceedings, while time constraints only permitted one new song to emerge: "Columbia," whose propulsive riff and atypical space-travel theme closes the album on a powerful, decisive note.

Strategically overdubbed backing vocals and guitar on three songs, which offers historical value from a one-off event that never occurred again. Tek's terse yet engaging liner notes aptly sum up the exercise: "Humor beats bitterness every time." It's hard to disagree when the evidence is this powerful.
by Ralph Heibutzki

New Race was meant from the beginning to be a one-off project since all members had other commitments. They did a national tour of Australia in 1981, and recorded a live album, The First and the Last. The music was hard, fast rock in the style of the parent bands. Everyone involved had a great time on tour. The shows were packed with crazed punters.

New Race was an exciting line-up which featured Detroit legends Ron Asheton (Stooges) on guitar, Dennis Thompson (MC5) on the drums together with 3 ex Radio Birdman players, Deniz on guitar, Rob Younger on vocals and Warwick Gilbert on bass. They played a set of songs derived from The Stooges, MC5, Radio Birdman, the members current bands and one new song written jointly for the tour, Columbia. Chris Masuak guested at some shows, creating a monstrous three guitar version of the MC5's Looking At You.

Miscommunications and financial troubles later poisoned the waters for years to come, especially between Ron Asheton and tour/album financier Michael McMartin. Asheton released cassettes of shows to French label Revenge for the First to Pay album. The irony of the name of both the company and the album was not lost on Ron. Fortunately this did not affect relations between most of the band members, most of whom remain close friends to this day.

Of course, the Revenge releases feature the original vocal, which is felt by many to be superior in feeling and intensity to the overdubbed version. Never happy with his vocals, Rob had redone these in the studio for the album though the rest of it is truly live.
Denis Tek - Home Page 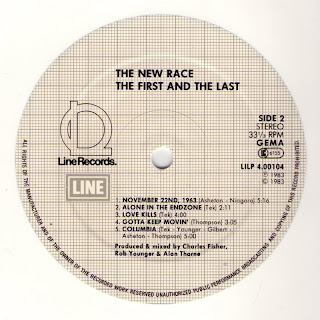