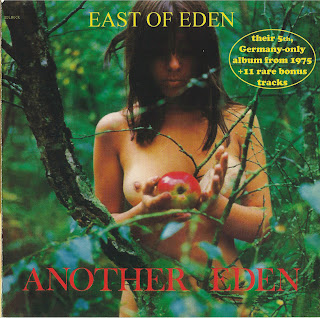 The music of the turn of the 60 - and 70-these can say almost anything, but certainly not that it was boring and uninteresting. The fifth album (and yes with hand at heart - last really good) recorded in February 1974 in Escape Studios, Smarden, Kent,but released a year later,only the German effort EMI Harvest.

In March 1974 the musicians finish work on a new album, in which he helped them to Jeff Beck.
-Martin Fisher - "Mr. Beck, lived closely, and came by the studio, in Kent, most days"
-Jeff Allen - "The engineer Tony Taverner also worked a lot with Jeff Beck who dropped in now and then when we were recording."

The session finishes a month later, in March 1974 (info from New Musical Express). But the group aren't content with their work :
- Joe O'Donnell - "At the end of the session, we put all the material for the development of the ... Colon Music. (?) But we were not satisfied with their work and release the LP is paused."
- Martin Fisher - "Actually, we were not happy with the album. Should write and record more material, more fine-tune it, but it was pressure from the label, although the album, in our opinion was not yet ready."

Recordings wander on the shelf, to be released officially on sale in 1975, the LP "Another Eden" EMI Harvest (C06297101). The team suspended operations, and individual musicians centered on their private activities.

This LP, however, only shows itself in Germany. Jeff Allen remembers edition of the album: "Another Eden. We did not have control over the release of the album. Decisive factor for the label. Did not have any bearing on the cover of which is" Nicky Debus. "Then it was my girlfriend."(Under the pseudonym, Nicky Debus, hiding Nicky Coleman, who in the mid-70s participated in numerous photo shoots for female nudes.)

New songs have been little to do with jazz-rock and oriental variations from the "Mercator Projected". But no one thought about it in the meantime to take care of the new  the corresponding music .
by Adamus67 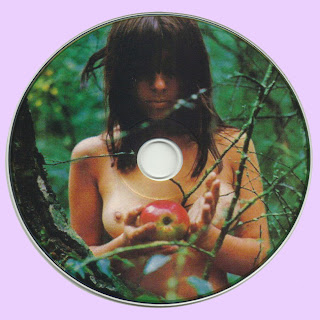