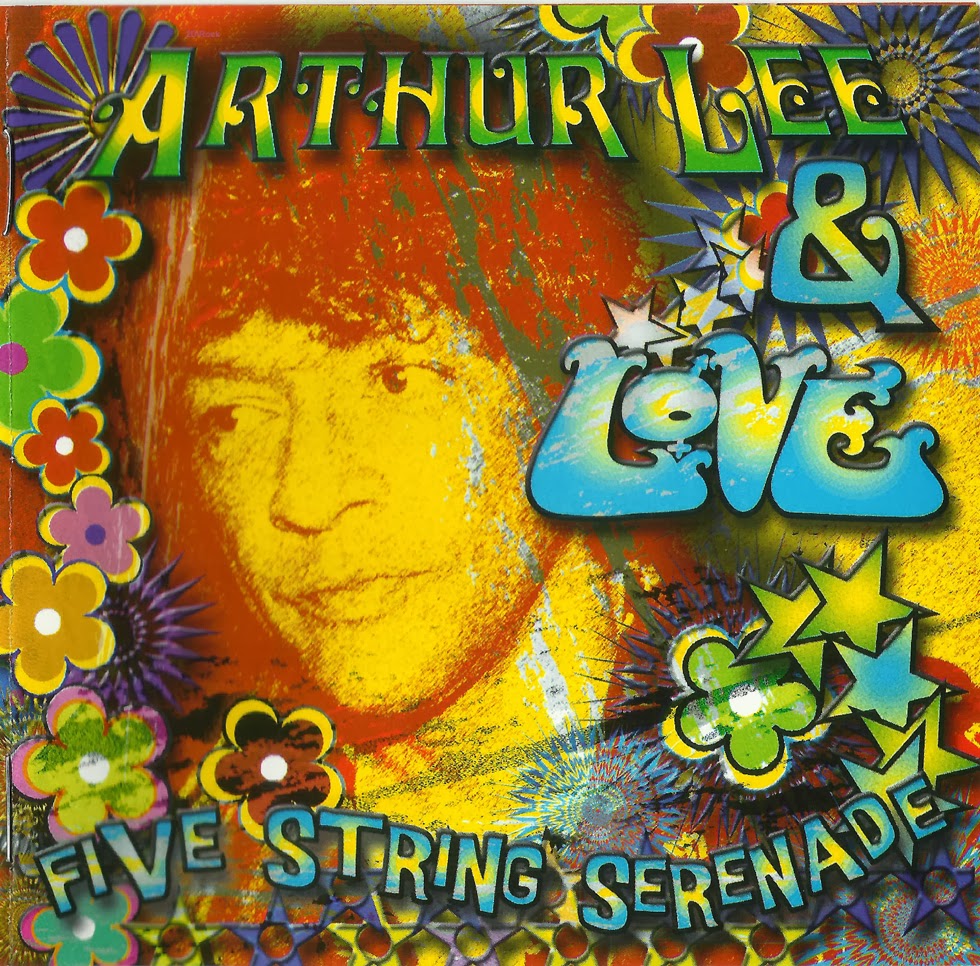 I've always got a song in my back pocket," Arthur Lee told me when I interviewed him in the early '70s, somewhere about the time his RSO album, Reel to Real, was about to be released. Indeed, for a legendry cult artist whose mood swings and erratic behaviors seemed to work at cross-purposes with the delicate arrangements and melodies of his best work (though his forays into Hendrix-influenced hard rock shouldn't be discounted), his discography is extensive and intriguing in its twistings and turn-turn-turnings.

Influenced by the Byrds (whose former road manager, Bryan Maclean, became his most important sidekick in Love), Lee had been an organ player in the Booker T. mold with his first instrumental band, the L.A.G.'s; but when long-haired musicians started infiltrating the Sunset Strip, he donned a pair of weirdly-shaped sunglasses, stepped out front vocally, and landed a deal with Elektra Records — one of their first non-folk signings.

Love's first three albums with the label are classic examples of going-for-baroque: reinterpreting Burt Bacharach ("My Little Red Book") and Billy Roberts ("Hey Joe") in the guise of jingle-jangle folk-rock, taking on the Stones with an 18-minute track in "Da Capo," and practically templating garage-rock's drag-strip acceleration with "7 & 7 Is." Their third album, Forever Changes, orchestrated and flamenco'ed and filled with rhyme-of-consciousness lyricism, is one of rock's most star-crossed accomplishments; the last sight I had of Arthur Lee, on a stage in Williamsburg a year or so before his untimely passing, was performing that work with all its tremulous quaver intact. Love hardly ventured forth from LA during their glory era, and so it was doubly gratifying to hear Arthur sing himself across the years.

Some of those years were spent in prison, stretches seemingly self-destructed by Lee's short temper and paranoia. Judging from Five String Serenade, they were creatively lost to us as well. This was the last major album Arthur made before taking a called third strike and finishing out the century behind bars for waving a gun about in public. Recorded in Los Angeles in 1992, released on the French New Rose label the following year, it contains some of Lee's most affecting work, from the minuet stateliness and melancholy of the title track — which has been covered by Mazzy Star and the White Stripes — to such full-out rockers as "Seventeen," which attempts to overtake "7 & 7 Is" on the straightaways ("7" can't be beat, fueled as it is by nuclear power).

"Somebody's Watching You" frames Lee's look over his shoulder in a setting that's two steps down the Strip from the Seeds; "Pass By" is blues in the Jimi 12-barroom mode, reminding of Lee and Hendrix crossing paths as black men in a white psychedelic garage scene. "You're the Prettiest Song" is the prettiest song, without the barbed hook Arthur usually planted in the second verse. His voice, like a lithe Sam Cooke or Johnny Mathis, slides from the back of his throat in slight vibrato.

Finally released from jail after seven years, reunited with Baby Lemonade, he returned to the fore and gave rapturously-received renditions of his body of work before he passed on in August of 2006. He was no stranger to comebacks. "I never went away," he told me when we met. And still hasn't.
by Lenny Kaye 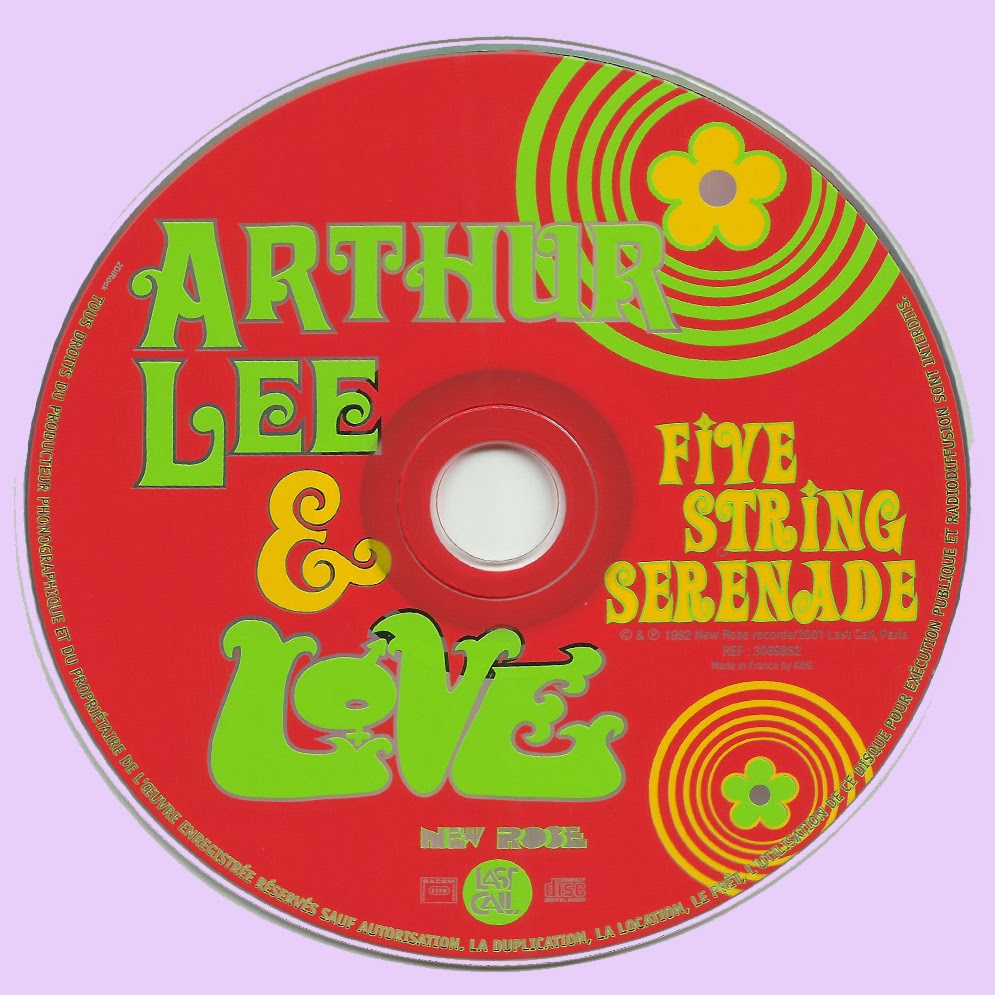 Free Text
Text Host
Posted by Marios at 10:44 AM 8 comments: