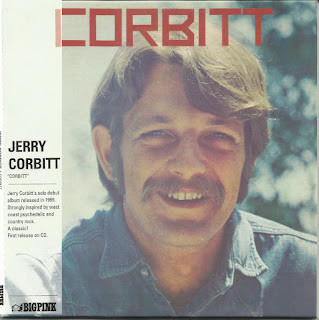 Corbitt was performing as a folksinger in the Cambridge, MA area when he met and started playing with Jesse Colin Young. Young already had a burgeoning career with two albums to his name but, in 1965, the two started to tour in Canada under the name The Youngbloods. The two eventually added Corbitt's friend, bluegrass musician Lowell "Banana" Levinger, and drummer Joe Bauer to flesh out their act into a full band.

The Youngbloods would become the house band at Cafe Au Go Go and signed with RCA Records where they released their self-titled first album in early 1967. A single from the set, the Corbitt written Grizzly Bear, went to number 52 and the follow up, the Chet Powers song Get Together, stalled at 62. The band followed with Earth Music later that year and 1969's Elephant Mountain, none of which broke into the mainstream. Their big success came when New York DJ Dan Ingram used the song Get Together behind a public service announcement he recorded for the National Conference of Christians and Jews. The renewed interest in the track propelled it back up the charts to a peak of numbers.

Corbitt left the Youngbloods in 1969 before the recording of Elephant Mountain to work on a solo career. His first success came in 1971 touring with Charlie Daniels in the duo Corbitt and Daniels. While he did record a couple of solo albums, his main work from the 70's on was in production, starting with Don McLean's Castles in the Air and going on to work with such artists as Pete Seeger, Buffy St. Marie, Janis Ian, Charlie McCoy, Ramblin' Jack Elliot, Joy of Cooking, Sonny Terry and Brownie McGee, Felix Pappalardi and many others. He also worked on numerous movies, TV shows and commercials.

Jerry Corbitt, passed away on Saturday March 9, 2014 at his home in Smiley, Texas of an undisclosed cause.
CD Liner-Notes 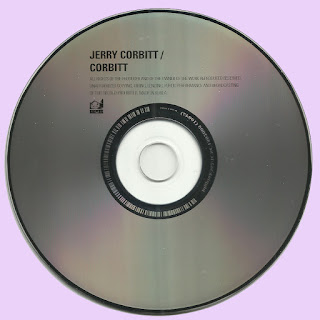