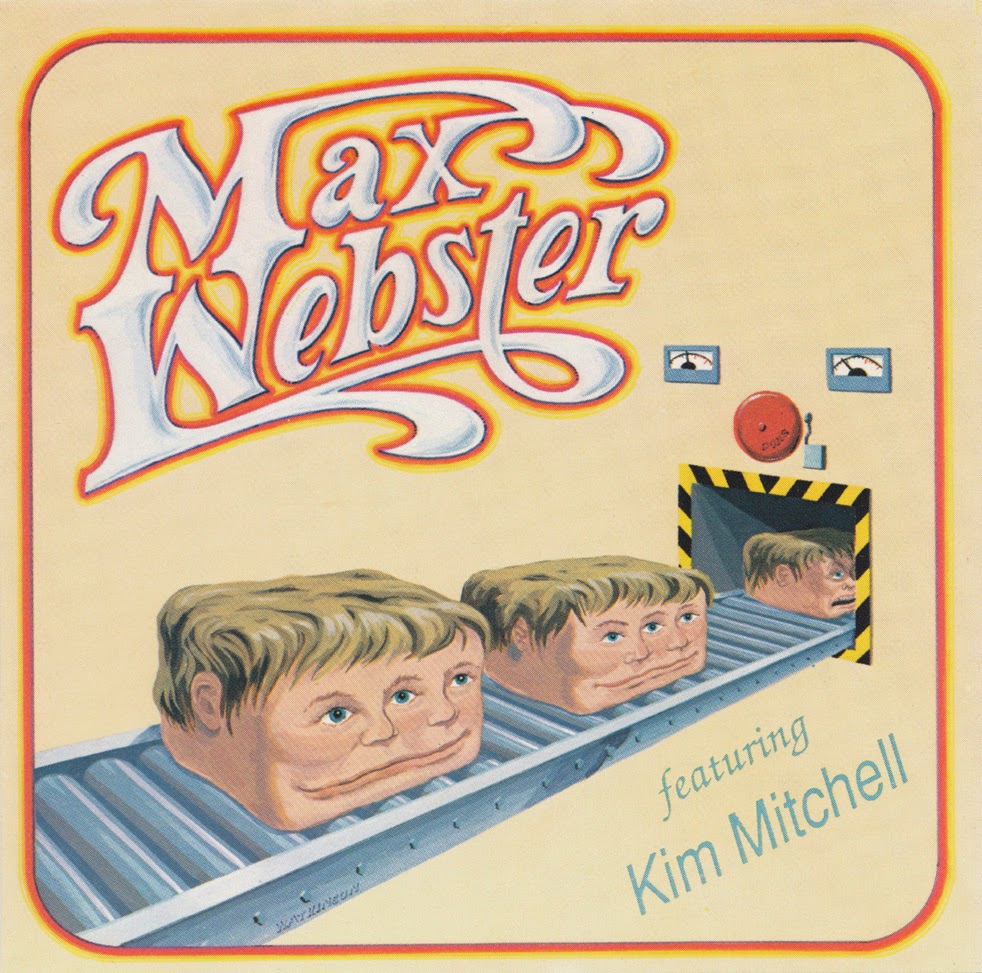 Max Webster was an unusual beast as bands go. They seemed to try for a sound that bordered on anthemic arena rock and progressive rock. However, the textures of the music made it feel like they just barely missed. The group had a sound that was quite quirky and off-kilter, while still trying for those more accessible rock sounds. This disc, their debut, certainly shows off all of those textures.

The material ranges from hard-edged straightforward metal to rock ballads and fun, almost punky, territory. The final track on the album, "Lily," is an extended progressive rock jam that is the strongest piece on the disc. That cut seems to embody sounds of such groups as Yes and Rush, but still with a touch of Max Webster's weirdness. If you are looking for an intriguing take on the arena rock/prog territory, give these guys a chance, but remember that their sound is definitely on the quirky side.
by Gary Hill 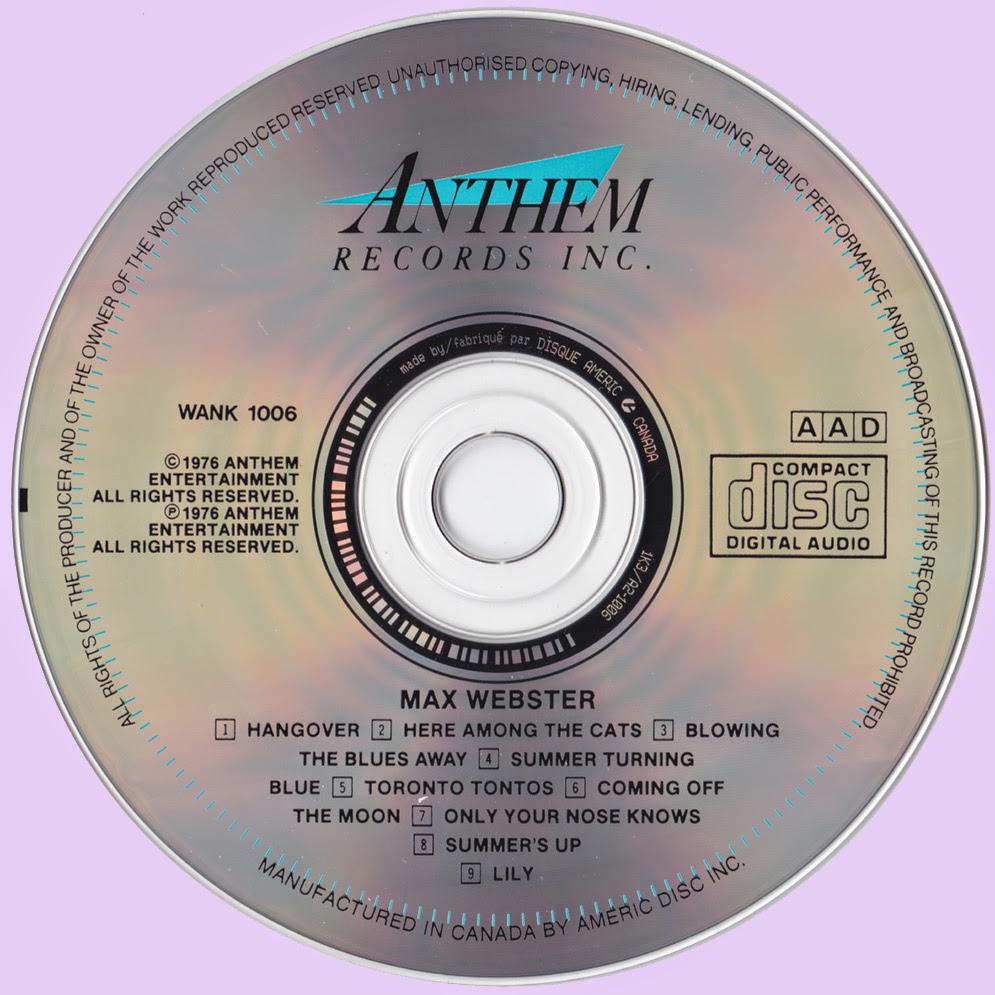 Free Text
Text Host
Posted by Marios at 7:18 AM 5 comments: