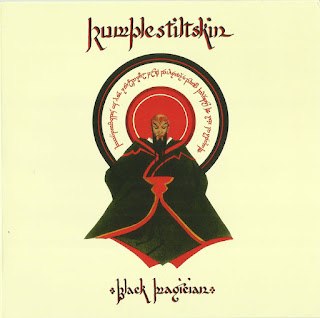 Rumplestiltskin is the classic example of a band that very few even knew existed.  Another band whose record company’s handling of them was apparently tragic.

Shel Talmy, the producer of The Who and The Kinks (during their early successful years) whose heavy influence with The Who created a historic recording, “My Generation,” has this to say: “I produced a band called “Rumpelstiltskin”, which was a put-together band of very good session guys, and we almost made it with that one.  We had a whole concept.  We were going to do a comic strip and all kinds of stuff.  It was really a fun thing. And good songs, great music, ’cause these guys really could play. That went on Bell Records, [who] just totally screwed the whole thing up.
It was really unfortunate.  We made two albums that I was very pleased with; that I think should have made it.”

Shame this band did not make it into the big time. Their second release "Black Magician" have opted for a smoother, more sophisticated sound. If you're fan of lighter prog fare find stuff to love here. 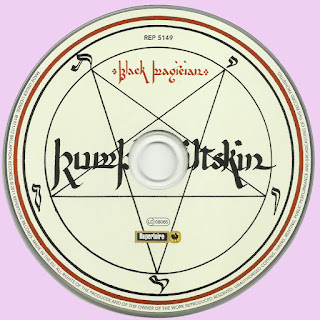