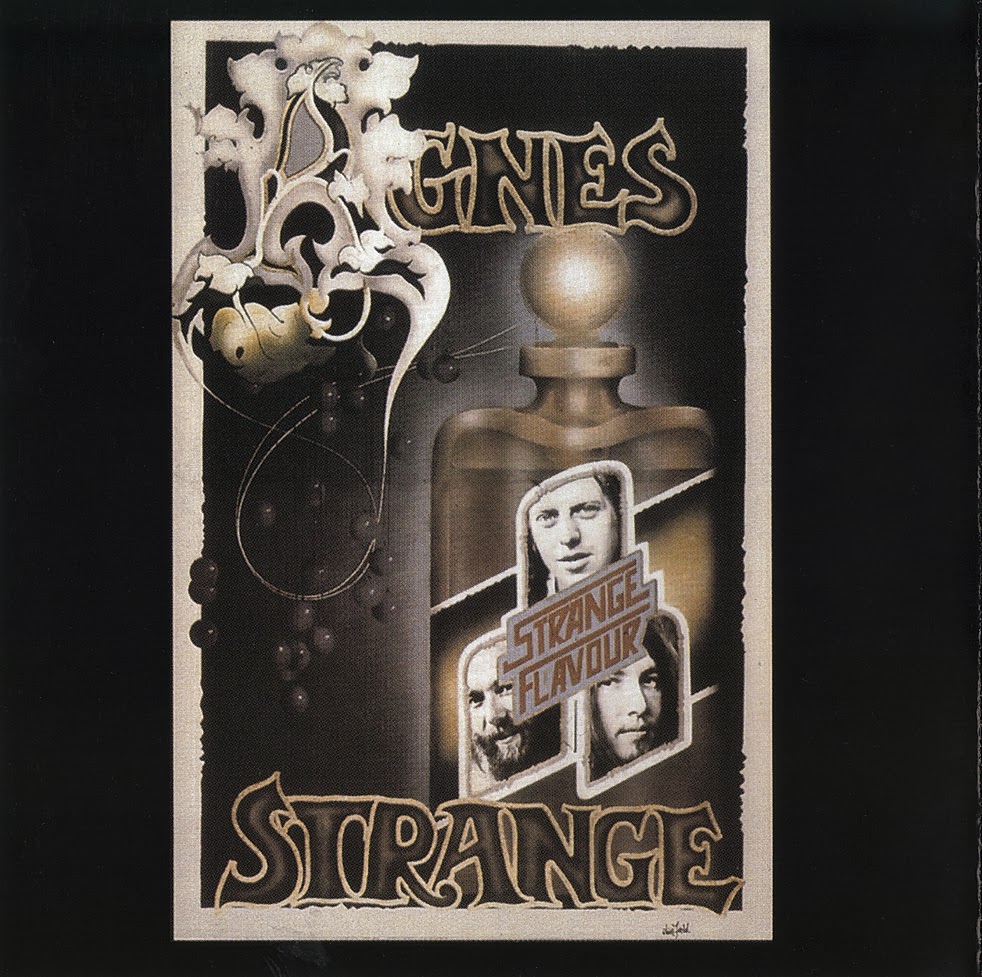 Sometimes, albums become far more interesting because of their back story. Case in point: Agnes Strange. This heavy trio from Southampton, England, led by singer-guitarist John Westwood, somehow didn't make a splash on the early '70s boogie circuit despite their obvious similarities to beloved acts like the Groundhogs, Budgie and Status Quo.

Despite some heavy names in their corner, including management company DJM (led by Dick James, who had made a mint off the Beatles' publishing) and A&R folks at Pye Records, some bad luck and inexplicable business decisions led them off course. Foremost among these was a fundamental misunderstanding of the term "pub rock," which led Pye to release Strange Flavour on a one-off label called Birdsnest, which was affiliated with a chain of theme pubs of the same name, owned by the beer manufacturer Watney's.

The existing heavy rock audience at the time reacted much as straight-edge punks would if McDonald's and Sony BMG joined forced to release a hardcore album available only at fast food restaurants, and Strange Flavour disappeared without trace, as did Agnes Strange.Funny thing, though: it turns out that Strange Flavour is actually pretty good. Produced by Dave Travis, whose remarkably cheesy country albums from the '60s are much beloved by Anglo-kitsch collectors, and engineered by Colin Thurston, who was about a half decade away from his heyday as a name post-punk and new romantic producer, Strange Flavour is comfortably pitched between the old and the new, or at least the new iterations of the old.

"Clever Fool" is a basic bluesy shuffle that would sound right at home on one of Dave Edmunds' Rockpile-era albums, while "Motorway Rebel" is tailor-made for the Foghat crowd, with its faux bluesy riffage and a hackneyed opening line "Well, I been to New York City/You know I been to L.A." delivered in a voice that screams that its owner has never been further west than Liverpool. On side two, things get a lot spacier, culminating in the epic freak-out "Children of the Absurd," complete with Pink Floyd-style sonar guitar pings and rampant wah-wah abuse.

Westwood and his compatriots, bassist Alan Green and drummer Dave Rodwell, may not have been able to solidify a trademark Agnes Strange sound, but the "see if it works" variety and generally tasteful playing makes Strange Flavour an interesting listen for rock obscurantists and old boogie fans alike. This reissue features remastered sound, full liner notes of the whole odd story and four bonus tracks including the punchier 45 single mix of the anthemic opening track "Give Yourself a Chance."
by Stewart Mason 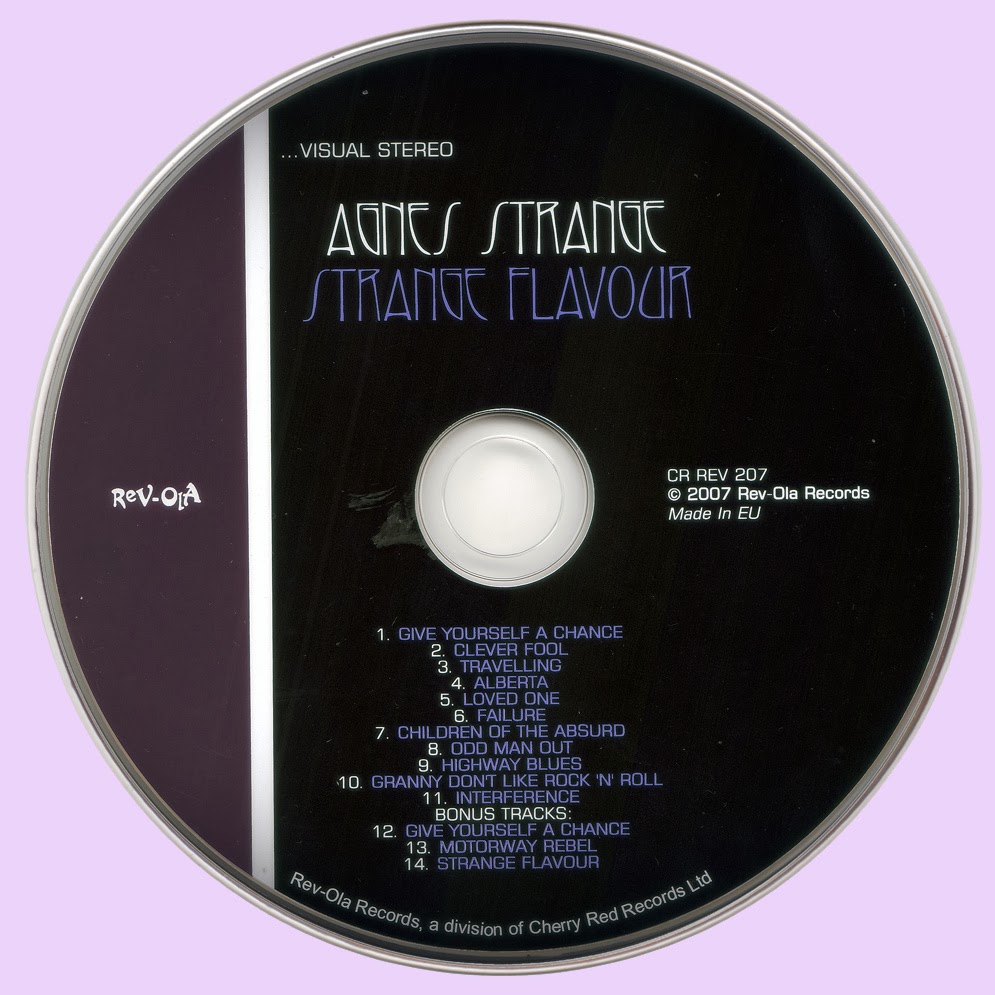