Hackamore Brick - One Kiss Leads To Another (1971 us, fantastic guitar rock with velvet shades) 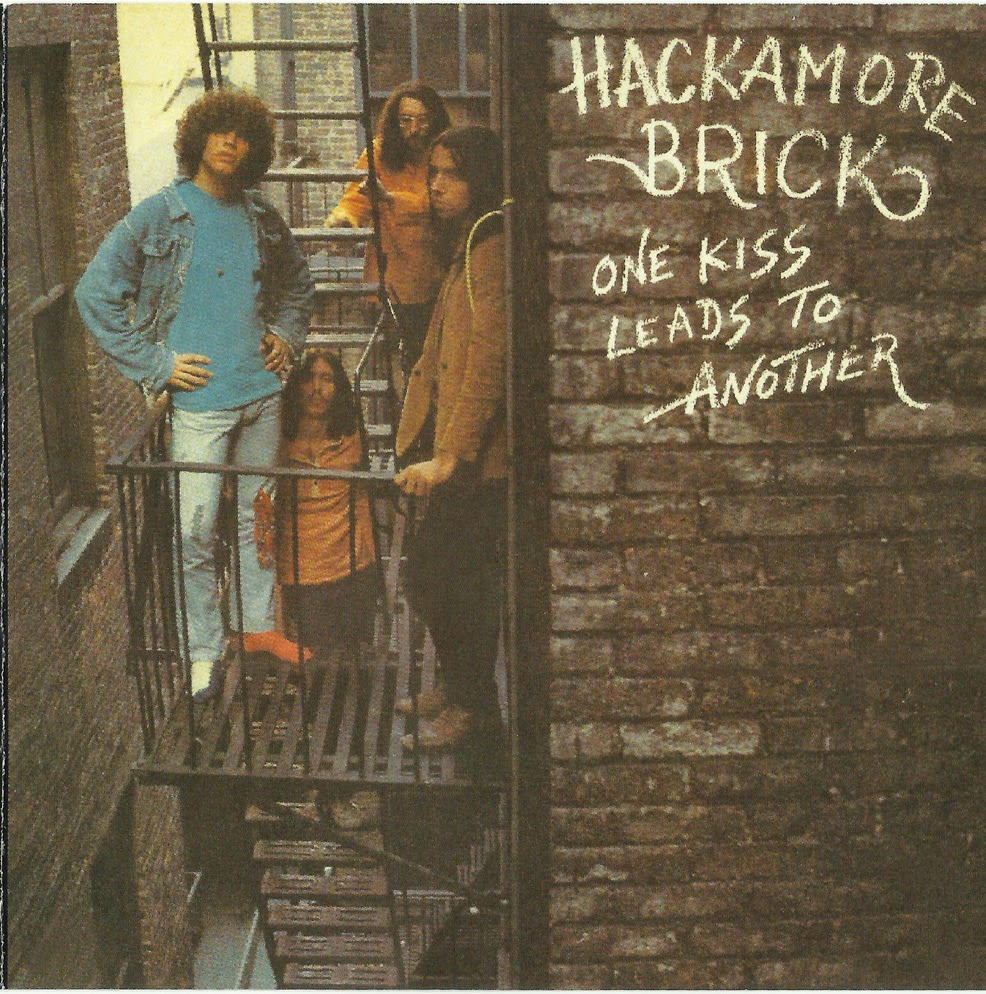 Originally pressed on the Kama Sutra label in 1971, One Kiss Leads To Another was an anomaly of its era. But to hear the album today, as resurrected by Real Gone Records, a timeless quality persists.

Coming to be at an hour rock music was seriously polarized, with heavy bands like Led Zeppelin, Mountain and Grand Funk Railroad perched on one side of the dial, while the soft and creamy sentiments of the Carpenters and Bread characterized the commercial climate, Hackamore Brick belonged in neither category. Although One Kiss Leads To Another drew fantastic reviews when it was released, which unfortunately did not generate fame or sales, it wasn’t until a couple of decades later that the Brooklyn, New York band was recognized as founding fathers of alternative rock.

Substance over style and passion over professionalism propel the performances on One Kiss Leads To Another, making for a loose, casual and homegrown feel. Prodded by the light tinkle of a piano, followed by a flickering hive of clangy guitars and a pretty melody, “Reachin'” projects a sense of delirious detachment, and “Oh! Those Sweet Bananas” features similar elements but delivered at a brisker clip.

Charmingly jagged vocals laced with a bit of a nasally twang, complemented by sparse arrangements dictate a hefty portion of material on One Kiss Leads To Another, resulting in kind of an edgy folk pop sound. Assembled of giddy rhythms and a touch of good old fashioned rock and roll romp and bomp, “Radio” and the gentle proceedings of “Got A Gal Named Wilma” rate as further praiseworthy tracks included on the disc. The odd man in the bunch is “And I Wonder,” which captures Hackamore Brick on a progressive rock bender with its whirly keyboard noodling, jazzy movements and chaotic jamming in general.

Remnants of psychedelic garage rock also frequently appear throughout One Kiss Leads To Another, while some of this stuff bears a passing resemblance to Big Star before Big Star even actually existed. Additional comparisons would be the Lovin’ Spoonful, Buffalo Springfield and the Velvet Underground, but all told it’s difficult to classify the album, which is why it is so interesting and intriguing.

Haunting, raw and played straight from the heart and gut, One Kiss Leads To Another has a lot going on despite its rather low-fi and economic approach. An accidental masterpiece it is!
by Beverly Paterson 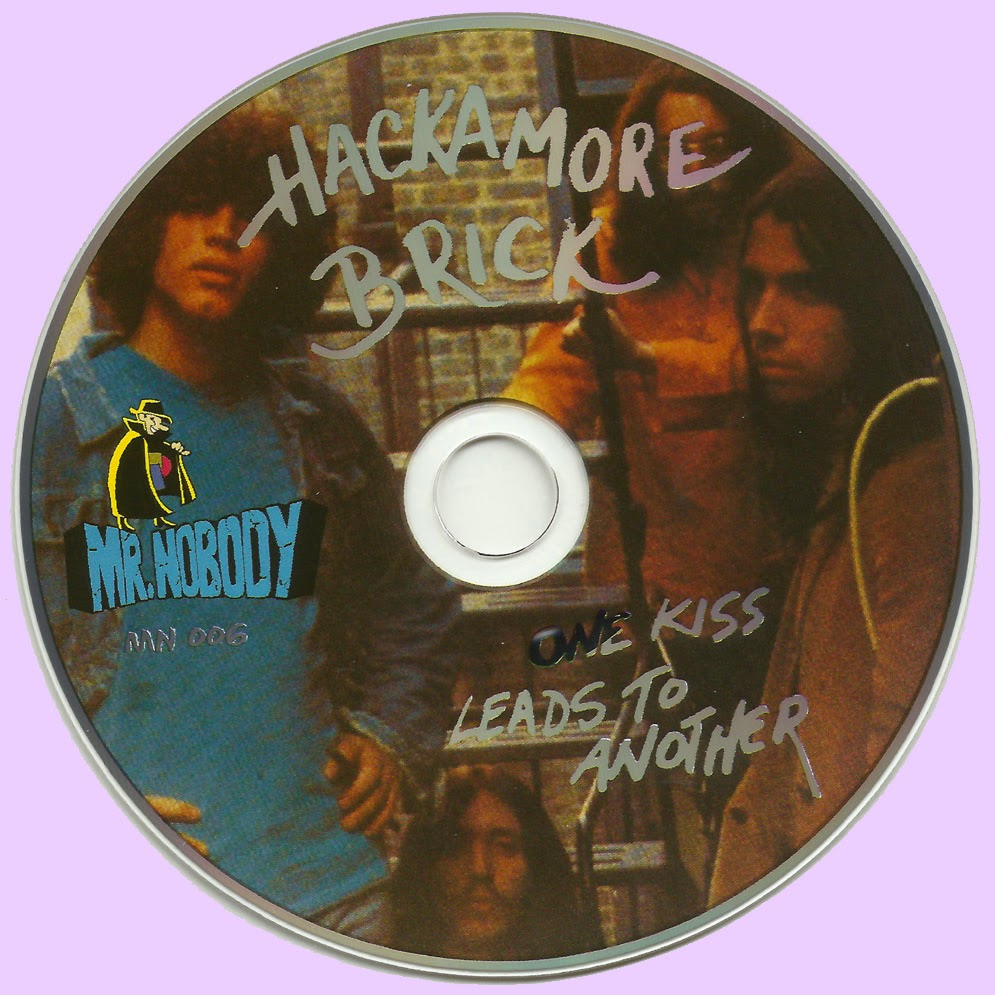 Free Text
Text Host
Posted by Marios at 5:00 AM 5 comments: