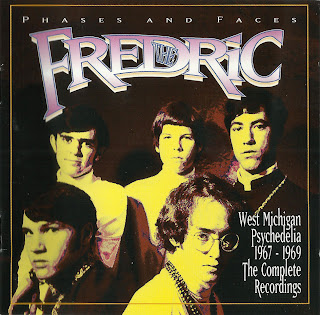 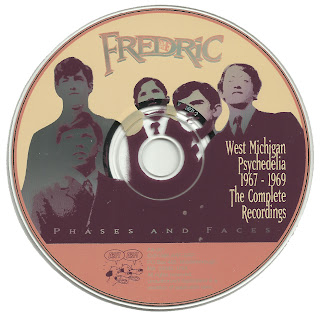 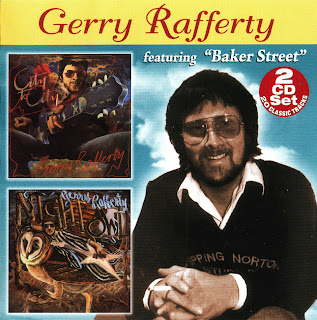 Gerry Rafferty was a huge talent, but a reluctant star. Management struggles and sundry other hindrances limited his output, but couldn't avert the Scot from releasing two legendary singles -- the Tarantino-ized "Stuck in the Middle With You" and the unforgettable "Baker Street," the latter included on this record.

Just a glimpse of John Patrick Byrne's cool cover art lets the listener know City to City houses Rafferty's day in the sun as he conquers the world one metropolis at a time, his guitar and amp in tow. Setting out in his apocalyptic "Ark," each song radiates the confidence of a master craftsman cruising in his prime, constructing brilliant pop confections with top-flight support while awaiting the crunch of civilization.

The dreamy reality check "Baker Street" rightfully remains one of the greatest cuts in pop history. Forever-lost B-side "Big Change in Weather" further demonstrates Rafferty was on a rare roll. Domestic valentine "Right Down the Line" snugly followed to the height of the charts, and third release, "Home and Dry," while not of an immortal status, stands as a quality song. He even stomps out a smooth hoedown on the title track. Rafferty's turns of phrase and tight composition skills create a fresh sound and perspective all his own.

Any diverse style (and he attempts many) filters through his unique mindset, resulting in a classic platter buoyed by many moments of sheer genius. "Whatever's written in your heart, that's all that matters."
by Doug Stone

On his second release for United Artists, Gerry Rafferty focuses an equal amount of attention on his lyrics and on the sincerity of the song's moods to create one his strongest and most heartfelt albums. Delicate, touching, and extremely poignant, Rafferty blankets all of Night Owl's tracks with a late-night/early-morning earnestness that is highly effective throughout.

Although he managed to do just that with 1978's City to City, Night Owl generates a stronger intimacy and a genuine romantic feel through Rafferty's guitar playing and the way in which his lyrics are sung. The sentimental softness of "Days Gone Down," the controlled exuberance in "Get It Right Next Time," and the pathos which is instilled for the lonely wanderer in "Night Owl" all add to the album's solemn yet moving atmosphere.

Rafferty continues this mood with tracks such as "Why Won't You Talk to Me," "Family Tree," and "It's Gonna Be a Long Night," giving the traditional singer/songwriter style some enchantment and allure through his vocal subtlety. In the U.K. the album broke into the Top Ten, and in the United States it sold 500,000 copies, earning Rafferty a gold disc. "Night Owl," "Days Gone Down," and "Get It Right Next Time" all cracked the Top 30, but unfortunately Rafferty failed to match the success of Night Owl with any of his albums that followed.
by Mike DeGagne 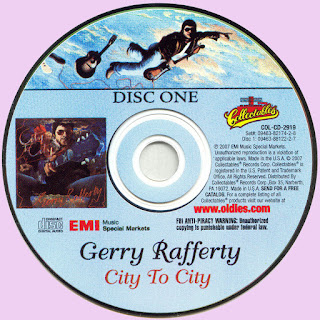 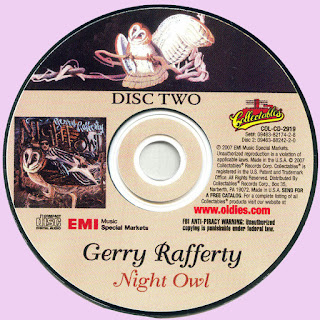 Free Text
Text Host
Posted by Marios at 5:32 AM 7 comments: