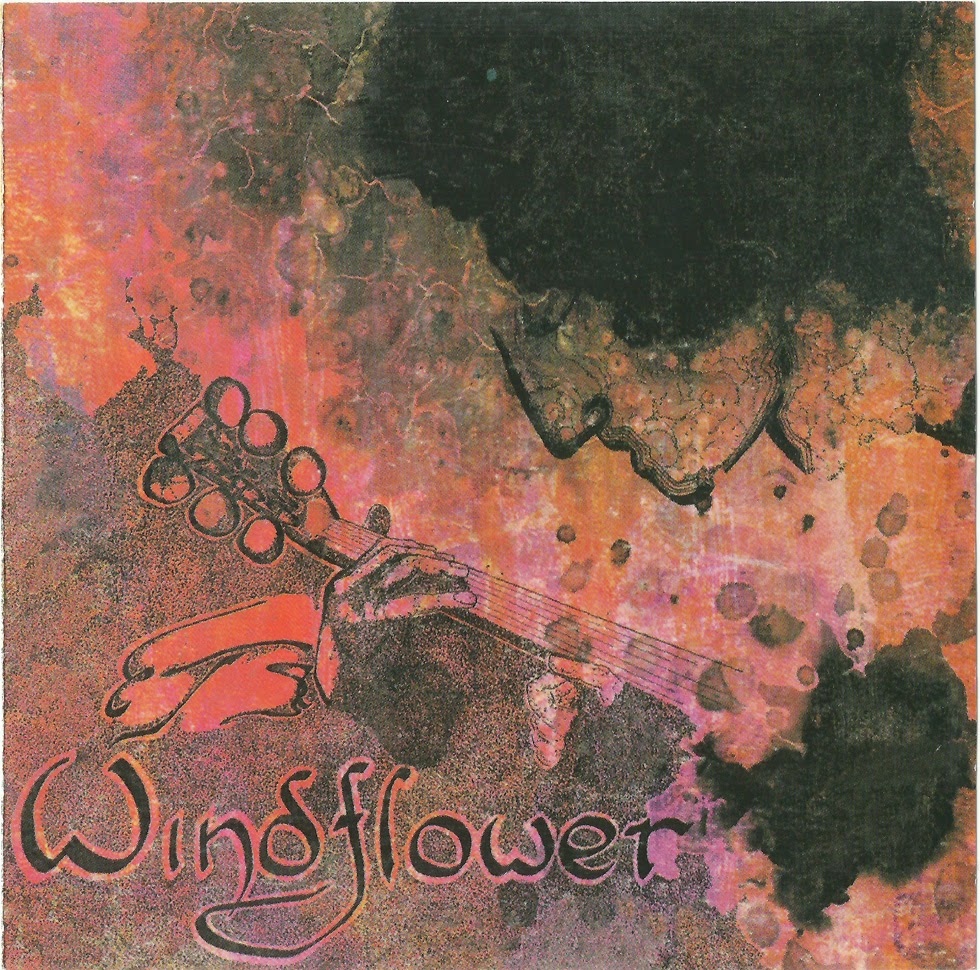 Band formed in Alaska in late 1972. All members belonged to the Baha'i Faith and many of the gigs the group played were associated with Baha'i community events.

Windflower recorded one album of original material in 1973 at Studio 70 in Munich, West Germany, during a European tour (also associated primarily with Baha'i events at the time) which included performances in Germany, England, Austria, Lichtenstein, Switzerland, Israel, Norway and Finland. The album was privately pressed and released in early 1974.

Prior to returning to Alaska and retiring from professional music, the group also performed at various venues in Oklahoma, Hawaii. Band members including Gary Lamar, Marshall Murphy, and Gavin Reed, along with vocalist Barbara Taylor, performed casual gigs for a number of years, based out of Anchorage, Alaska, while they were all resident there, until the mid-1990's.
by Gavin Reed 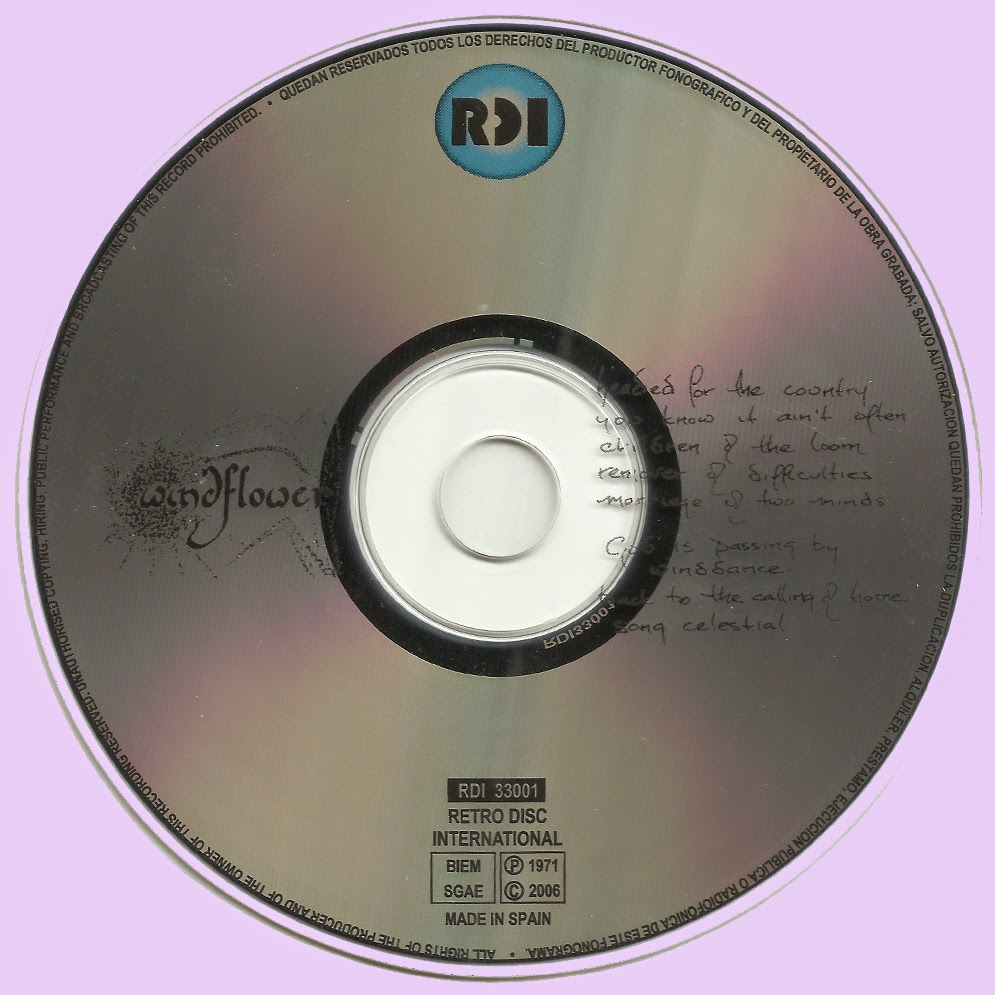