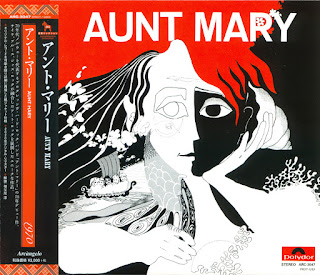 One of the early nad many considered to be one of Norways definitely best prog bands.

Their music is a mix of heavy hard rocking tunes, combined with clear influence from the symphonic genre.

Aunt Mary came from the small town of Fredrikstad in Ostfold. Their first album was recorded and released in Denmark, as they lived there at the time.

Having spent a month in the band’s home town Fredrikstad, Norway, they returned to Vigerslev, Denmark to continue writing. It turned out the songs they wrote were more pop than blues. Nevertheless, they started recording the eponymous album "Aunt Mary".

Polydor liked the album so much that they decided to release it in 17 countries.

The album release was followed by gigs in Denmark, and in April they went back to the Top Ten in Hamburg for two weeks.

By now they had developed a more heavy approach to their music. Per Ivar Fure felt he no longer had anything to bring in to the band. And that summer he announced his resignation.

The band launched their first Norwegian tour, starting in september, touring the entire country. It turned out to be a tremendous success. Everywhere they went, Aunt Mary sold out the venues. The critics were unanimously euphoric, and the band was declared the best Norwegian rock band ever.
Aunt-Mary 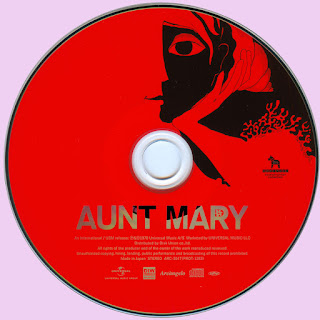