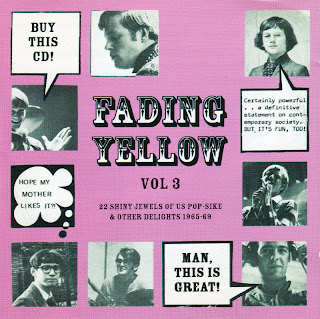 Third volume of this great series focuses on US-released pop-sike covering the period 1965 to 1969. Includes many buried treasures including Robbie Curtice's "When Diana Paints The Picture", Eddie Hodges' "Shadows & Reflexions" (later covered by The Action), The Chicago Loop (including Mike Bloomfield and Barry Goldberg pre-Electric Flag) and both sides of the rare single by 10 year old Mark Radice! Fantastic compilation that no 60's collection is complete without. Similarly limited to 1000 copies only. 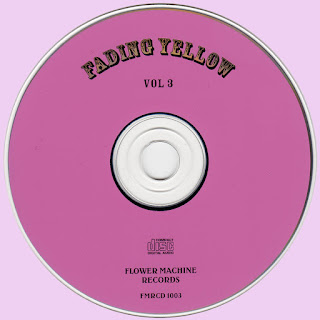 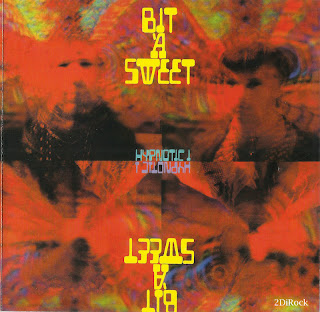 Bit 'A Sweet promises to be a chart regular with the bright and creative spark branded into 2086, If 1 Needed Someone and How Can 1 Make You See?. They blend all the pop ingredients - strong vocals, rich production and instrumentation, and a special trick with a tune. This LP may well serve as the group's musical calling card, and with their fresh originality and breezy psychedelics, Bit 'A Sweet will top the charts.
Billboard, 29/6/68


Formerly known as The Satisfactions, this hard-hitting Long Island club act were veterans of the local scene when producer-arranger Steve Duboff (who also worked with The Cowsills, The Monkees, The Insect Trust and others) signed to MGM, the band debuted with the 1967 single 'Out of Sight Out of Mind' b/w 'Is It On - Is It Off?' (MGM catalog number K-13695).
Their sole album was released that May. A likeable blend of psychedelic pop and early synthesizer sounds, it’s presented complete with both sides of their rare 1967 debut 45 (as performed in the movie Blonde On A Bum Trip). 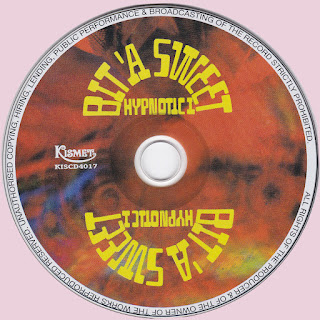 Free Text
Just Paste
Posted by Marios at 3:15 AM 19 comments: