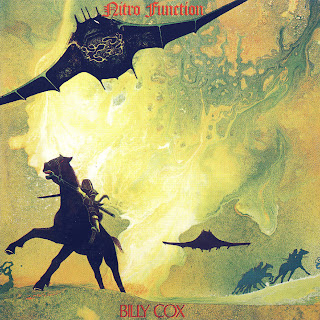 After the death of Jimi Hendrix, Billy Cox found female guitarist, Char Vinedge (she began in the early 1960s as lead guitarist / singer  with an all-girl group The Tremolons and later with Luv'd Ones), who played guitar similarly to Jimi. Along with Robert 'Tarp' Tarrant on drums, he assembled the classic three-piece rock line-up and recorded this album, produced by Kenny Rogers brother, Lellan.

Char was quite some guitaist, feedback here and there, swooping and soaring solos, fabulous. Even though not in Jimi's league, she was quite some six-string gunslinger, nevertheless. Char wrote all the songs except Message and You Got A Hold On Me, which are Billy Cox originals, Let Me Do What I Want To Do, which they co-wrote, and Ray Davies of the Kinks You Really Got Me.

It's a great album but it seems this will be Char Vinedge's only claim to fame. She was in a pretty much unknown American all-girl 60's band whose name escapes me, but it was a fuzz-box/feedback driven concern way before its time, so Billy got hold of the right woman for the job. Born in 1944, and billed on the album as 'The Electric Lady,' Char passed away in December 1997.

As far as I'm concerned it's a great rock/psych album which I wouldn't trade for anything; even though it's only around the 35 minutes playing time mark. The cover art is by Roger Dean.
by Alan Burridge 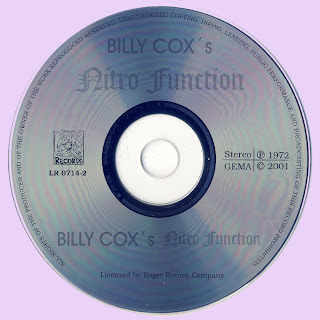