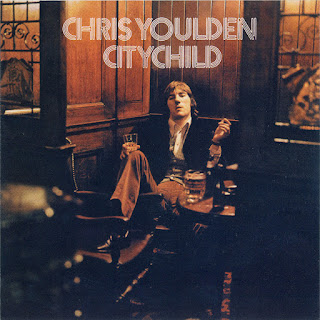 Youlden has a great voice and is capable of writing classic material. Here the results are kind of hit-or-miss. His second solo effort, the collection found Youlden handling production duties. Self-produced, the album was more varied than his debut. While the bluesy "Little Cog In a Big Wheel", "Love and Pain" and "It Ain't for Real" recalled his Savoy Brown-styled roots, "Conjure Wife" was an out-out-out rocker, while "Born and Raised In the City" and "Keep Your Lamp Lit" were actually funky (in a Boz Scaggs kind of way). Best of the lot was the haunting ballad "Spare Change". Like the debut, the set proved commercially stillborn.
Bad-cat 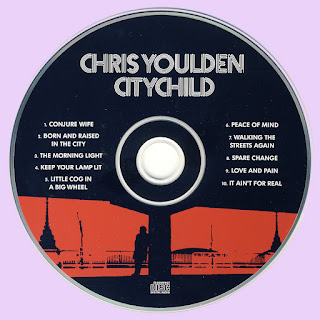 Free Text
the Free Text
Posted by Marios at 8:13 AM 4 comments: