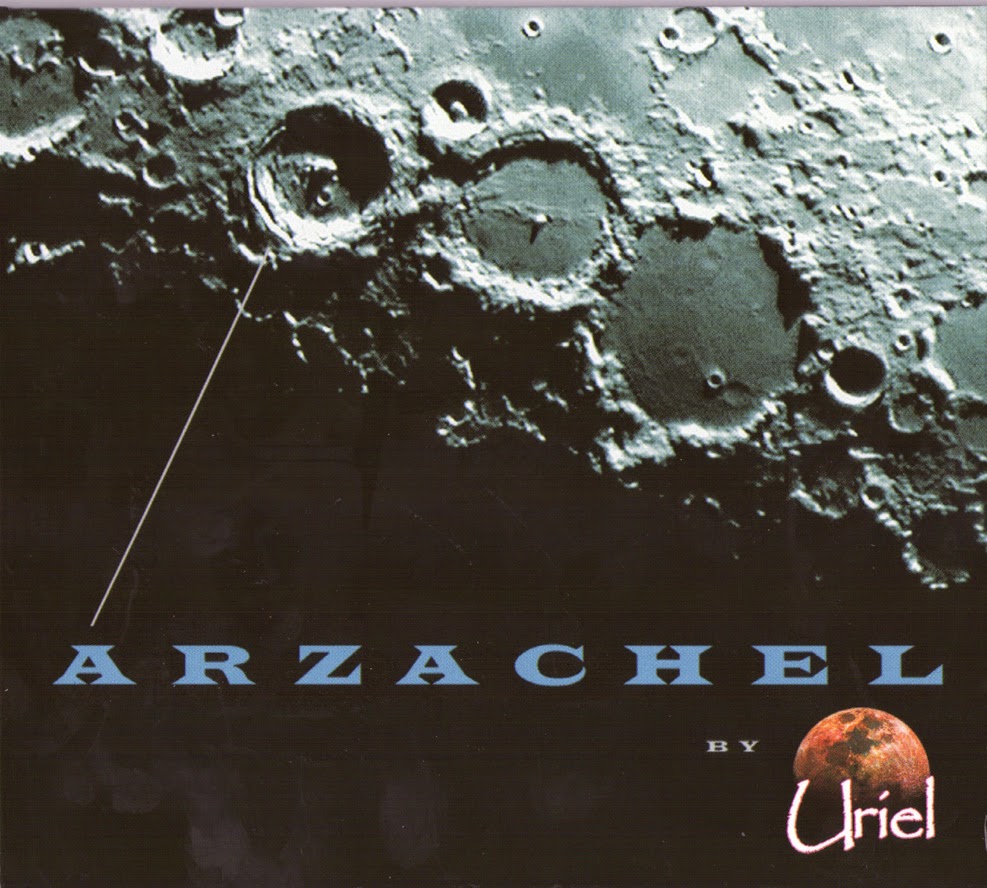 Initially released by the obscure Evolution label in 1969, the self titled album by Arzachel has long been regarded as one of the best lost gems of the British psychedelic and progressive rock scene. The album bombed when it first came out due to lack of promotion, and the surviving copies of the original LP can command ridiculous sums of money.

Confusingly enough, the Arzachel record was not recorded by a band called Arzachel at all. The grooves on this record were put down by Uriel, a group which contained guitar virtuoso Steve Hillage along with the three members of the progressive group The Egg: Dave Stewart on organ, Mont Campbell on bass and Clive Brooks on drums.
Uriel - Steve Hillage / Dave Stewart

Formed by Steve Hillage and Dave Stewart in 1967, Uriel were a straight psychedelic outfit with a summer residency on the Isle of Wight. When Hillage left for University in 1968, the remaining remembers stayed together and started playing original material. This subsequently led to a contract with Decca records and a change of name to The Egg.

Shortly after they had signed to Decca, they were offered a day in the studio to record a psychedelic album by Zackariya Enterprises. Since they were already under contract with Decca, Hillage was brought back and Uriel was reformed.

The album they recorded was later released in 1969 under the name of Azachel, and for contractual reasons all of the musicians on the album were given fake names and biographies in the notes.
It’s incredible that this album was put together in just one day and recorded “just for a laugh” as Hillage once remarked. The musicianship never falls below awe-inspiring throughout, which is an extraordinary feat in itself as not one of the players was in their twenties.

The sense of fun is evident throughout the album, especially on side one. “Garden of Earthly Delights” kicks things off with some very Deep Purple sounding organ swathes under crunching power chords and fat drum breaks, before descending into pleasing psych-pop territory, with decidedly English, whimsical vocals and a soaring guitar workout from Hillage.

“Azaroth” is more sinister, with Stewart’s organ set to “church” and some melodramatic vocals. The instrumental “Queen St Gang” has long been a favourite of beat diggers, with its lazy break-beat and heavy funk bass-line. With swathes of organ and an incessant groove, the track comes across as a slick piece of cosmic sixties soul and could quite happily find its way onto any KPM library record.

“Leg” begins with a fairly ludicrous, carnival-esque organ line before exploding into a heavy blues riff and pounding drums. It’s fairly derivative of the other blues rock groups of the sixties, but nevertheless it’s an awesome track, full of fire and fury and some memorable guitar solos.
Metempsychosis

The second half of the album is more experimental than the first, the two cuts being more in the vicinity of wild cosmic jams. “Clean Innocent Fun” is an epic blues rock number. Campbell and Brooks lay out a slow rhythm for Hillage to wax lyrical over Stewart’s organ chords, before quickening the pace and turning the track into a full on psychedelic jam.

The massive sprawling “Metempsychosis” closes the album with its 16 minutes of Pink Floyd-esque experimentation. There are some true moments of inspiration and inventive playing on this track, and the fact that the band holds it all together over the course of the 16 mins is a testament to the sheer musicality of the group.

The Arzachel album is rightly lauded as a lost gem of British rock and it is an important and essential album not least because it bridges the gap between the psychedelic lunacy of Pink Floyd and the beginning of the Progressive music of the Canterbury scene. It is a highly entertaining and highly recommended piece of work. 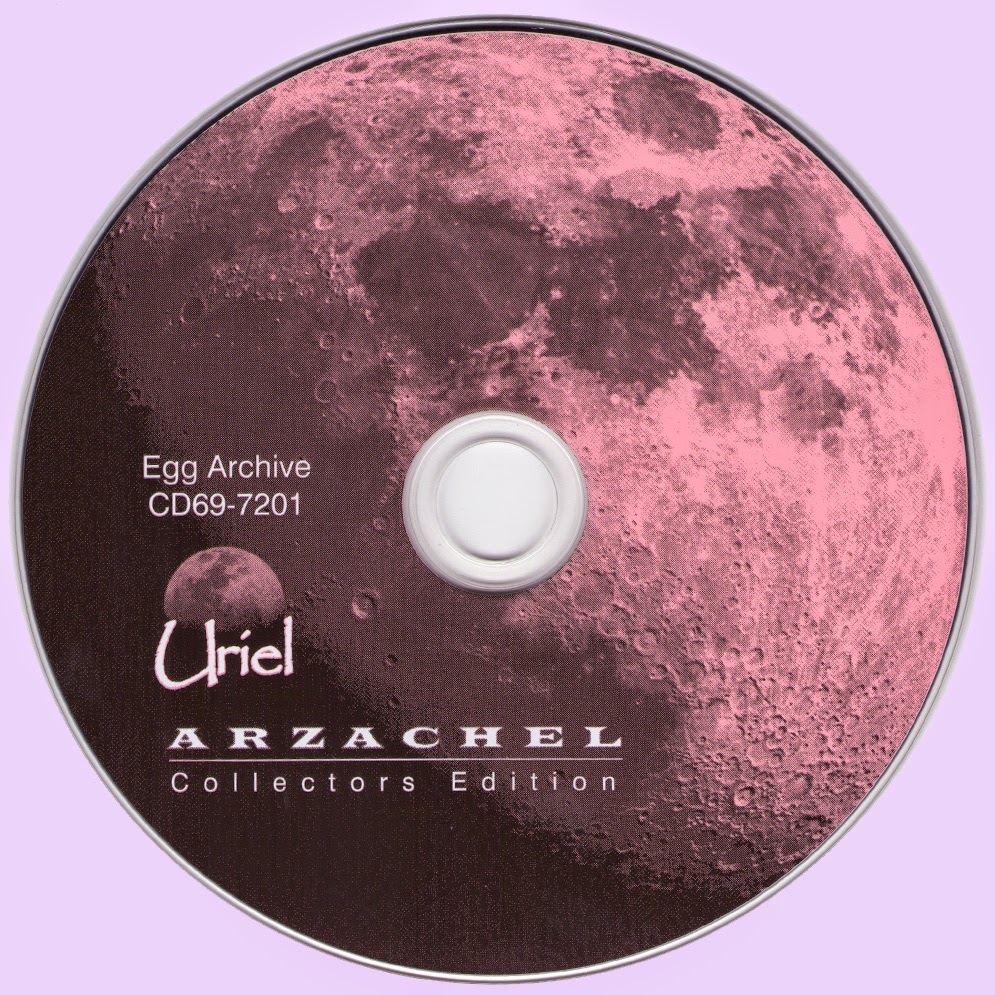 Free Text
Text Host
Posted by Marios at 11:33 AM 9 comments: