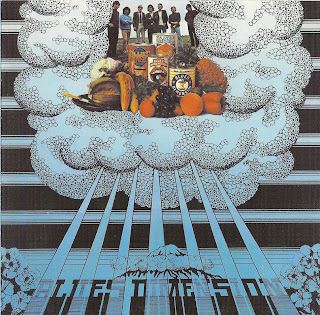 One of the better rhythm'n'blues groups from Eastern Netherlands. Founded in 1967 in Zwolle by Leen Ripke (v, ex-Mozarts) and Rudy van Dijk (s, ex-Jazz Prophets, later in Erwin Somer Group, Flash & Dance Band and Farrago) and named after the American group the Fifth Dimension. In the beginning, it consisted of the above plus Jaap de Gronde, Karel v.d. Velde, Dirk-Jan v.d. Boogaard (tr, soon replaced by Chiel Scholder) and Jaap van Eyck (b, ex-Moans, to Sound Magics).

By the time they began recording, the line-up had changed to: Leen, Rudy, Helmig v.d. Vegt (o, p, ex-Vara Dansorkest, to Cuby & Blizzards), Herman Deinum (b, ex-Special Set and Mozarts, also to Cuby), Cees de Best (g), Michel Sardoen (tr) and Hans Lafaille (dr, ex-Jailhouse Jazzband, to Cuby; in 1969 replaced by Herman van Boeijen, ex-George Cash, to Fullhouse). In 1969, the group's breakup was announced in the title of their last LP; on this record, Jaap van Eyck can be heard once again. 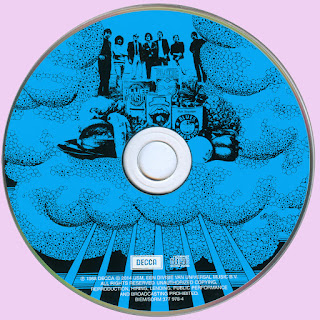 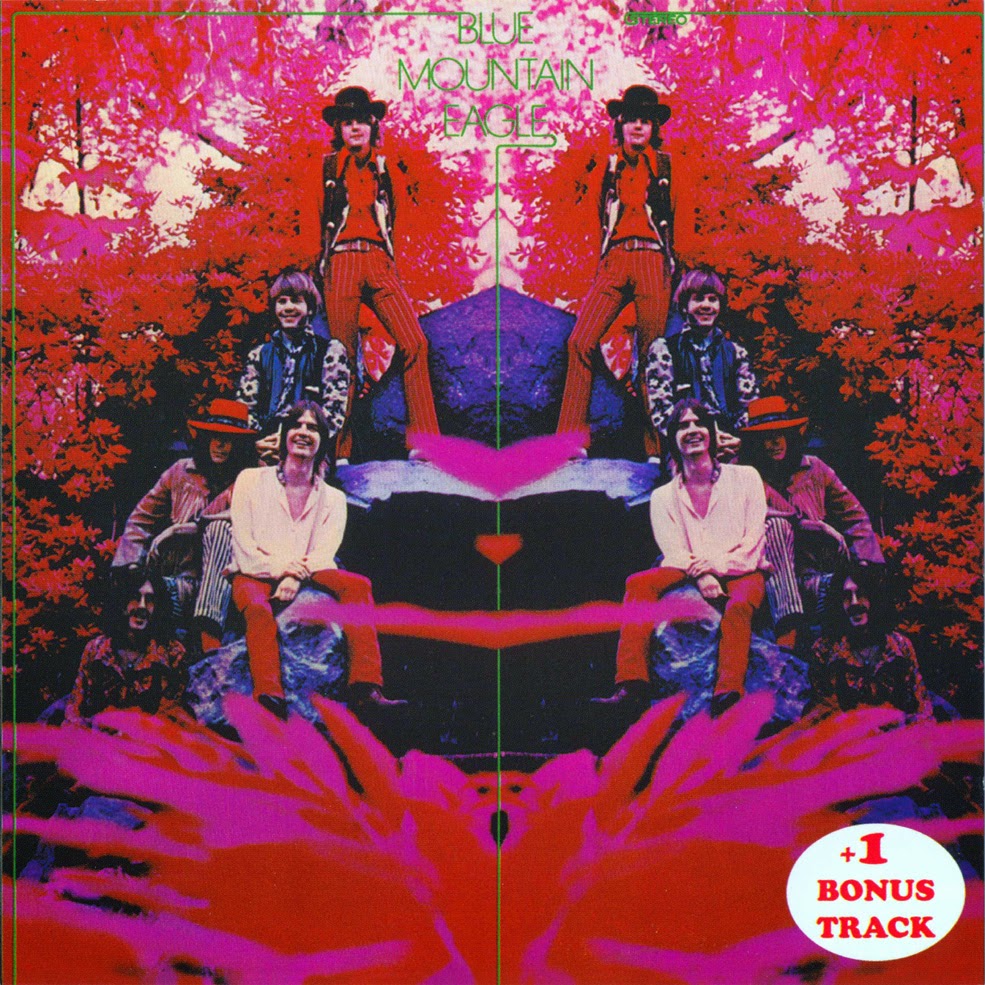 In July of 1969, Canadian-born drummer Dewey Martin -- the last remaining original member of Buffalo Springfield -- left the very last incarnation of that group (who were, by then, calling themselves New Buffalo) for a solo deal with UNI. Meanwhile, as the remaining members -- bassist Randy Fuller (ex-Bobby Fuller Four), and guitarists David Price and Bob ("B.J.") Jones -- already had interest from Atco Records, they decided to soldier on, finding drummer Don Poncher (ex-Don & the Good Times) a more-than-suitable replacement.

They also recruited guitarist/keyboardist/lead vocalist Joey Newman (also formerly of Don and the Good Times and Touch), and decided on a new name, Blue Mountain Eagle, taken from a newspaper published in Fox, ID. The band began recording their eponymous album in L.A., in August and December of 1969. It was released in early 1970, and during this same time, the group played on bills in the L.A. area with Love, Eric Burdon & War, Pink Floyd, and Jimi Hendrix.

Ultimately, inner band struggles for leadership proved to be their undoing of this volatile ego-charged "supergroup." Fuller was the first to decide that he'd had enough, leaving the group in May 1970. (Incidentally, he re-joined Dewey Martin, who had formed Dewey Martin & Medicine Ball in November 1969; at the time Fuller joined the band, they were in the midst of finishing up the recording their first album, Dewey Martin & Medicine Ball.) Soon, the rest of Blue Mountain Eagle were calling it a day too. 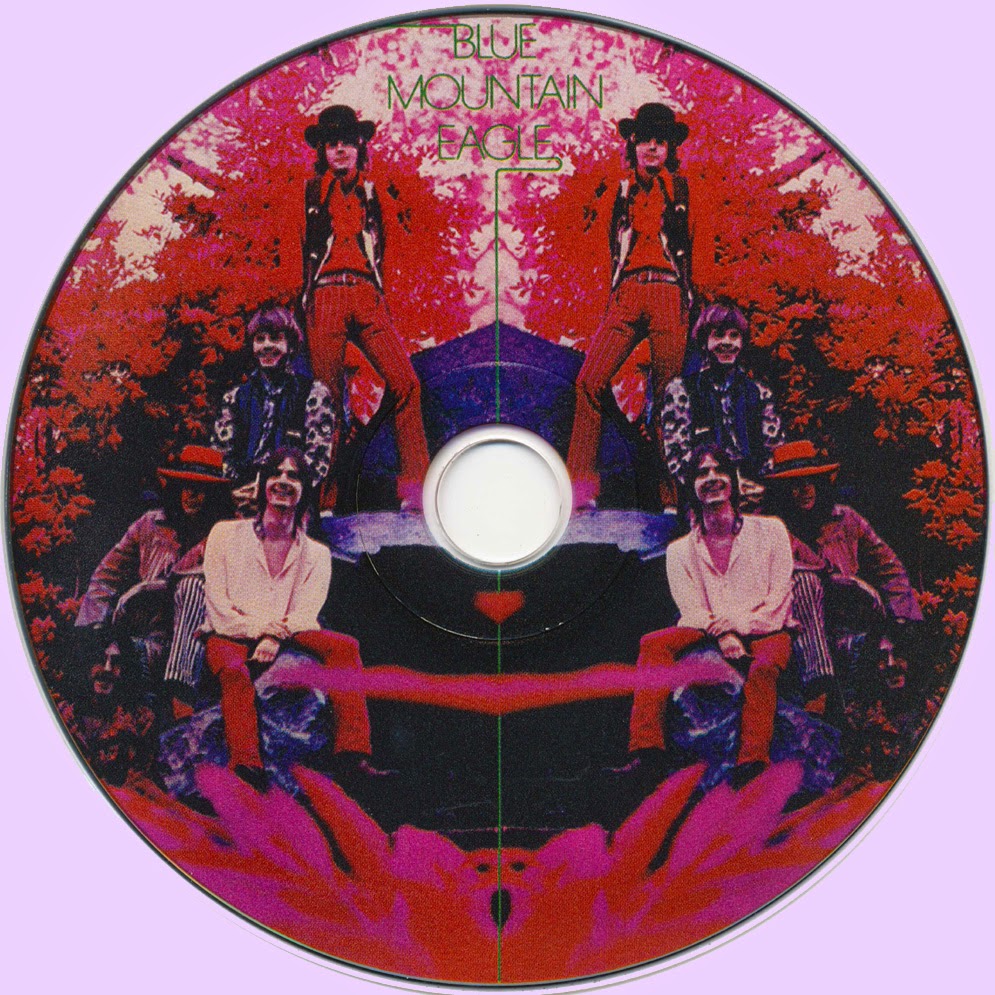 Free Text
Text Host
Posted by Marios at 11:52 AM 7 comments: