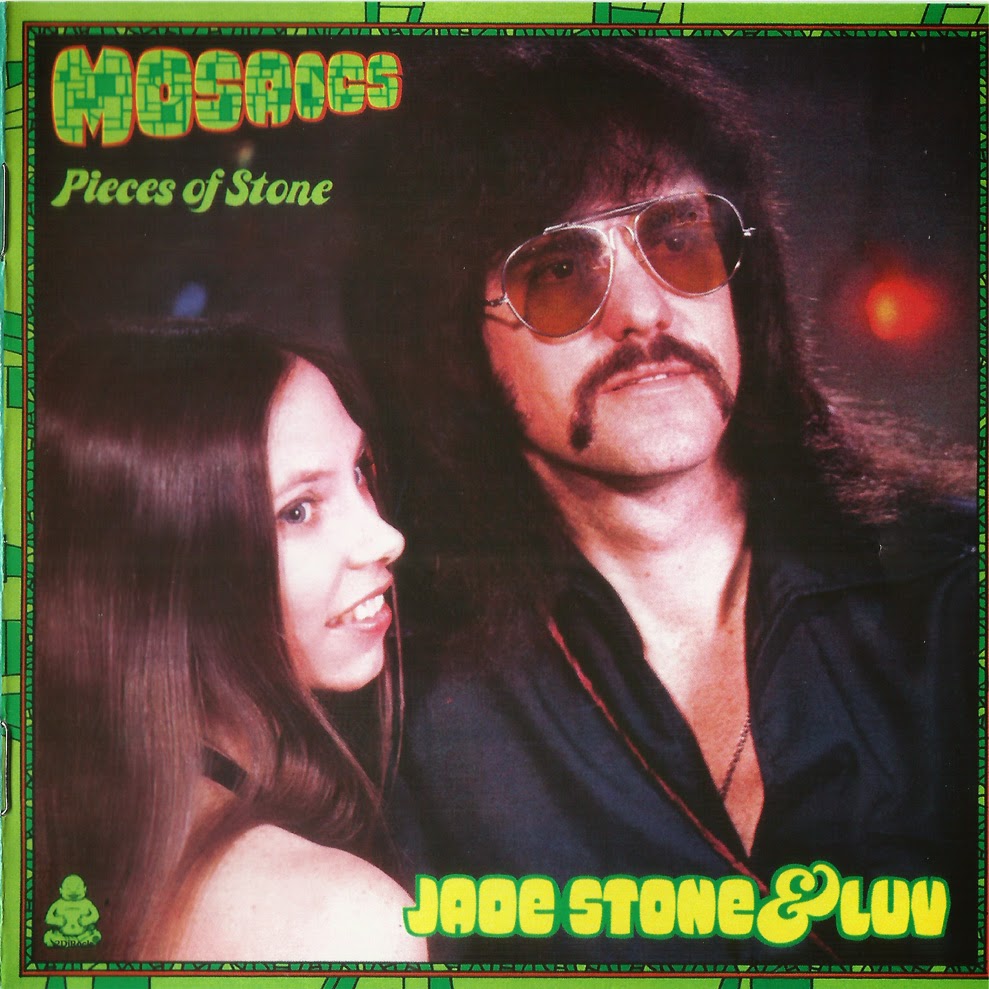 Although Ronnie Patton cut his first single in Nashville at the tender age of 17 with, no less, Elvis Presley’s guitarist Scotty Moore and the Jordanaires on backing vocals, it wasn’t until 14 years and one name change later that the singer from Austin, Texas, finally recorded his first and, as it happened, only album.

The sole album from male-female duo Jade Stone & Luv is a lost gem from the heart of the psychedelic 1970s. Composed and self-produced in Nashville, “Mosaics; Pieces Of Stone” went unnoticed by the music industry upon release. Fortunately for us, it didn’t disappear forever, but simply went into retreat, biding its time.

While almost unknown outside specialist circles, “Mosaics” has been an underground cult favorite for many years. The combination of top-level songwriting, skillful guitar/keyboard arrangements and soaring vocals is just too impressive to ignore. And beyond these obvious qualities, the album has something subtle and unique, a magnetic power that keeps drawing the listener back. One of Jade Stone & Luv’s earliest advocates was the legendary New York City musicologist Paul Major. Here’s a typical Major impression of the music on “Mosaics”:

Groovy love vibes thru a prism of jade statues in swinging singles apartment complex action... Cadillac with fuzzy dice, feather boa, lotsa cigarette burns, stale perfumed ashen air. This album in the 8-track player at 5 AM with someone you don't even know passed out in the backseat, as you head to the diner to meet up with an early-bird Lava Lite salesman who deals pills on the side. Bubbly champagne molecules become the plastic vinyl booths in dim-lit dive bars; it's crackerbox post-war suburban low-rent psychedelic…"

The album’s cinematic qualities were also highlighted in a review in the recent Acid Archives book, which deals with vintage underground music:

“…The music is notoriously hard to describe, but projects scenes of all-night cruising through Edge City... a hip which is not metropolitan hip, but dreams of stardom and glamour from the American underbelly, two renegade souls zooming down the highway between Austin and Nashville...”
Subliminal-sounds 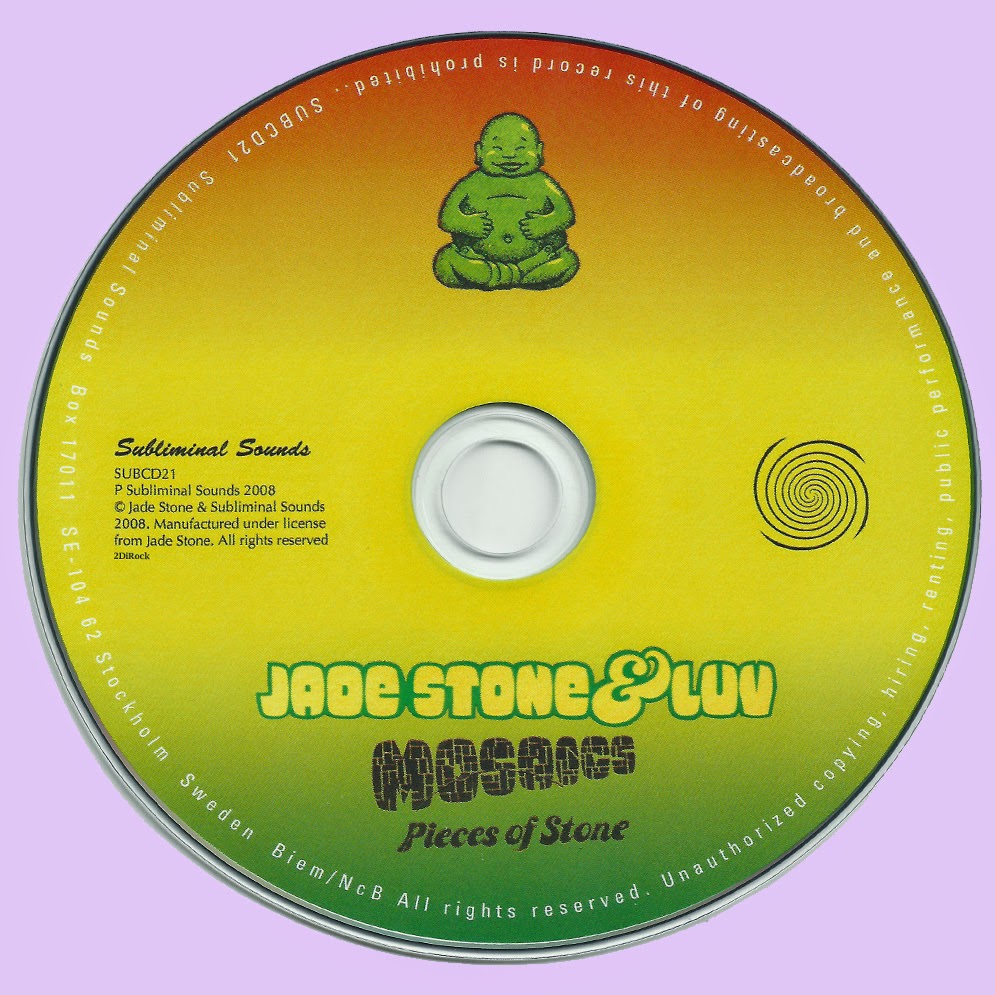