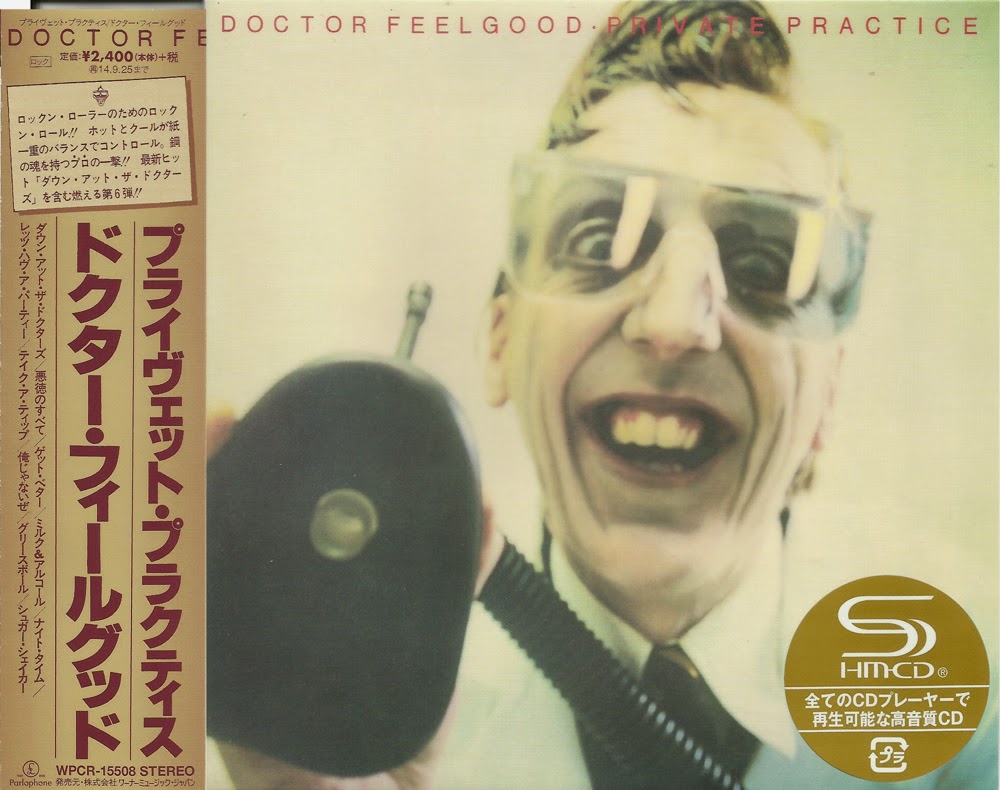 The 2009 Julien Temple cinema documentary ‘Oil City Confidential’ did much to resurrect the career of Canvey Island 70’s R and B act and punk pioneers Dr Feelgood, and in particular that of their eccentric guitarist Wilko Johnson who became the undoubted star of the film.

What is sometimes forgotten is that after Johnson, the then songwriter of the group, was fired from Dr Feelgood in 1977 after recording three studio albums – ‘Down by the Jetty’ (1975), ‘Malpractice’ (1975) and ‘Sneakin’ Suspicion’ (1977) – and a live record ‘Stupidity’ (1976), Lee Brilleaux, their fireball vocalist and harmonica, decided to carry on the group, initially with Gypie Mayo taking over on guitar.

Lee Brilleaux died of cancer a month before his 43rd birthday in April 1994, having recorded another eleven studio albums with Dr Feelgood, including the Nick Lowe-produced ‘Be Seeing You’ (1977) and ‘A Case of the Shakes’ (1980); ‘Private Practice’ (1978), which featured their only Top 10 hit ‘Milk and Alcohol’, and Brilleaux’s underrated final album with the band, ‘The Feelgood Factor’ (1993).
by John Clarkson

Having fallen apart just as punk rock and the new wave were taking the world by storm, the Feelgoods turned to Nick Lowe to produce the record and he keeps everything admirably bare: Brilleaux's voice remains pleasingly grubby, the back line solid as a brick shithouse, and Mayo dipping in an out with no little style, technique and sensitivity. If that was impressive given the short amount of time the band had to regroup and prepare for the record, October 1978's Private Practice was even more of an eye-opener.

With Mayo contributing to six tracks and Brilleaux three, this was more of a band effort than its predecessor and spawned two terrific singles, 'Down At The Doctors' reaching No.48 and the marvellous 'Milk And Alcohol', written by Mayo and Lowe, becoming the band's first top ten hit. Throughout there is an intoxicating edge to Brilleaux's vocals which sound even more sinister than usual, the songs are full of blockbuster riffs and everywhere Mayo displays his virtuosity - just listen to 'Every Kind Of Vice' or 'Night Time': it is as if Johnson had never been away. 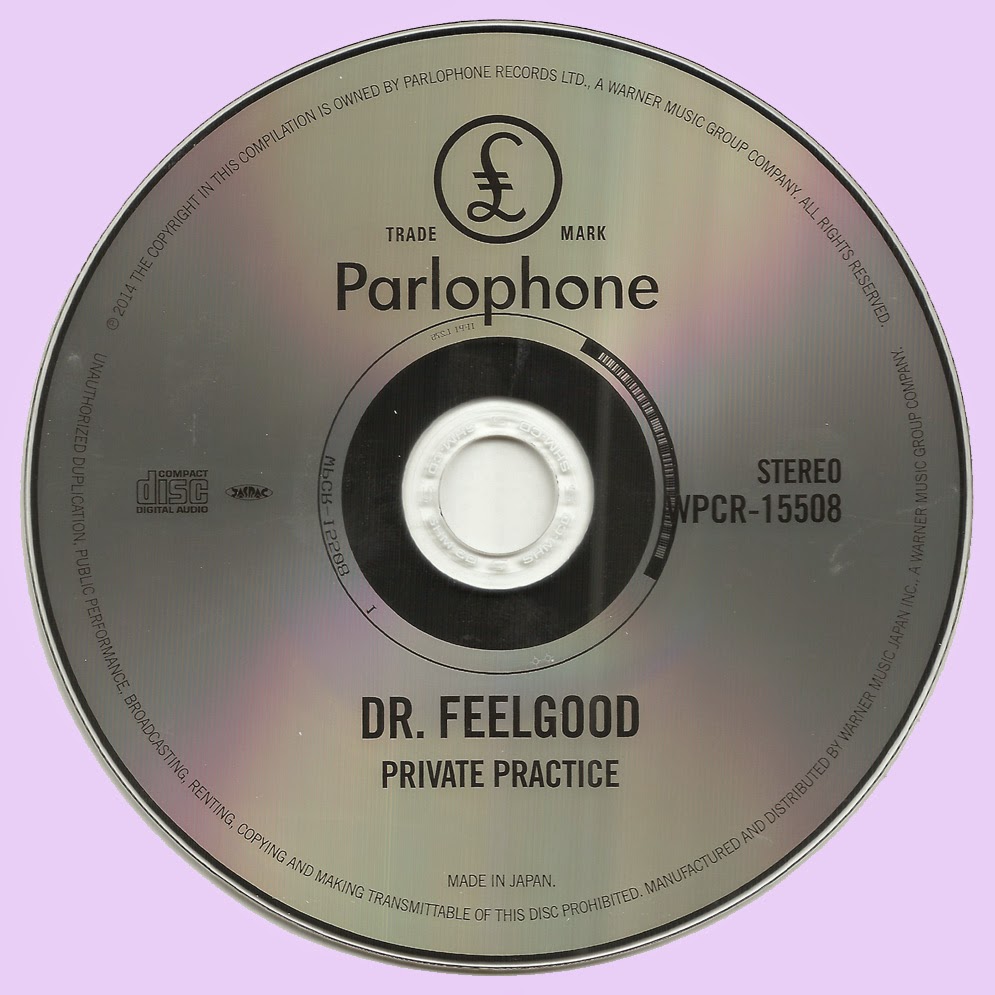 Free Text
Text Host
Posted by Marios at 4:56 AM 6 comments: