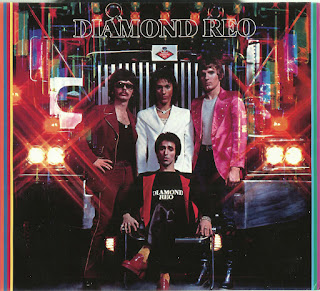 The Diamond Reo band was founded in 1974 by Frank Zuri, Bob McKeag, Norman Nardini and Robbie Johns. McKeag and Zuri played together earlier in the group Igniters, which managed to release only one single in 1968 at Atlantic Records.

With the contribution of this company and the production of Tom Cossie, the Diamond Reo members release their first eponymous LP for less than a year after their creation.

With the cover version of Marvin Gaye's song "Is Not That Peculiar," the band had some nationwide success and toured in the States along with Kiss, Kansas, Aerosmith, Ted Nugent, Frank Zappa, Ian Hunter, Blue Oyster Cultem and Canned Heat. 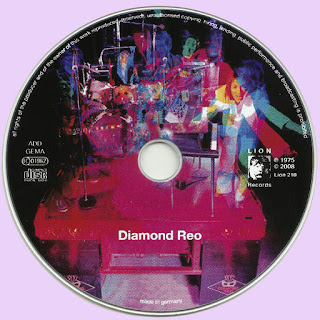 Free Text
Text Bin
Posted by Marios at 5:53 AM 4 comments: