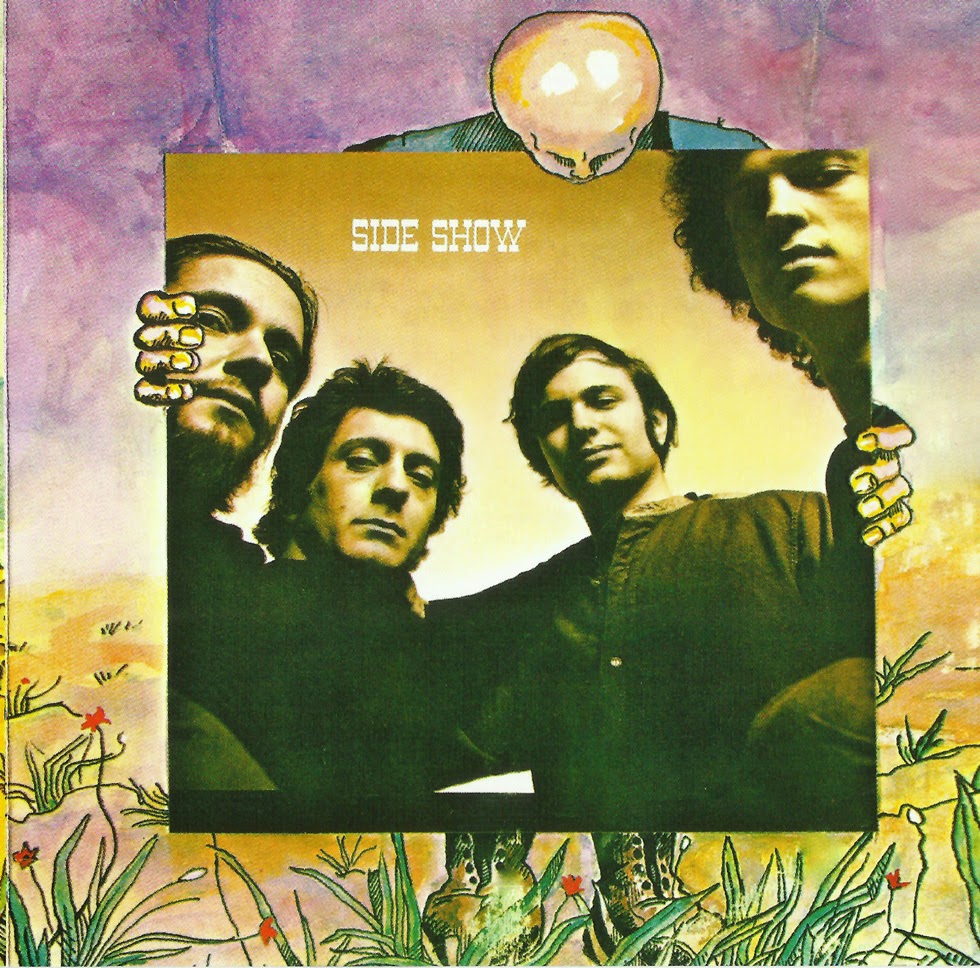 Paul Giovanni was from Atlantic City and got into music by way of theater productions in New York. He had made a one off psych single under the name Forever Children, and then met bass player Gregg Kreutz during a summer stock play gathering in rural Massachusetts. So their idea together was to apply the laid back Laurel Canyon ballad style to life in the big bad city. Kreutz says of Giovanni nowadays "He seemed to be always trying to push us towards concepts involving covens and suicides." So Giovanni met his perfect project a few years later when he did the score for the movie 'The Wicker Man'.

This record is far more accomplished than it ought to be and has some darned great arranging.  Originally released in the summer of 1970, combining vocal harmonies with distorted guitars, Moog synthesizer, saxophone, melodica and more to impressive effect, and  a guest spot by Cissy Houston. The band never toured and fell apart quickly. 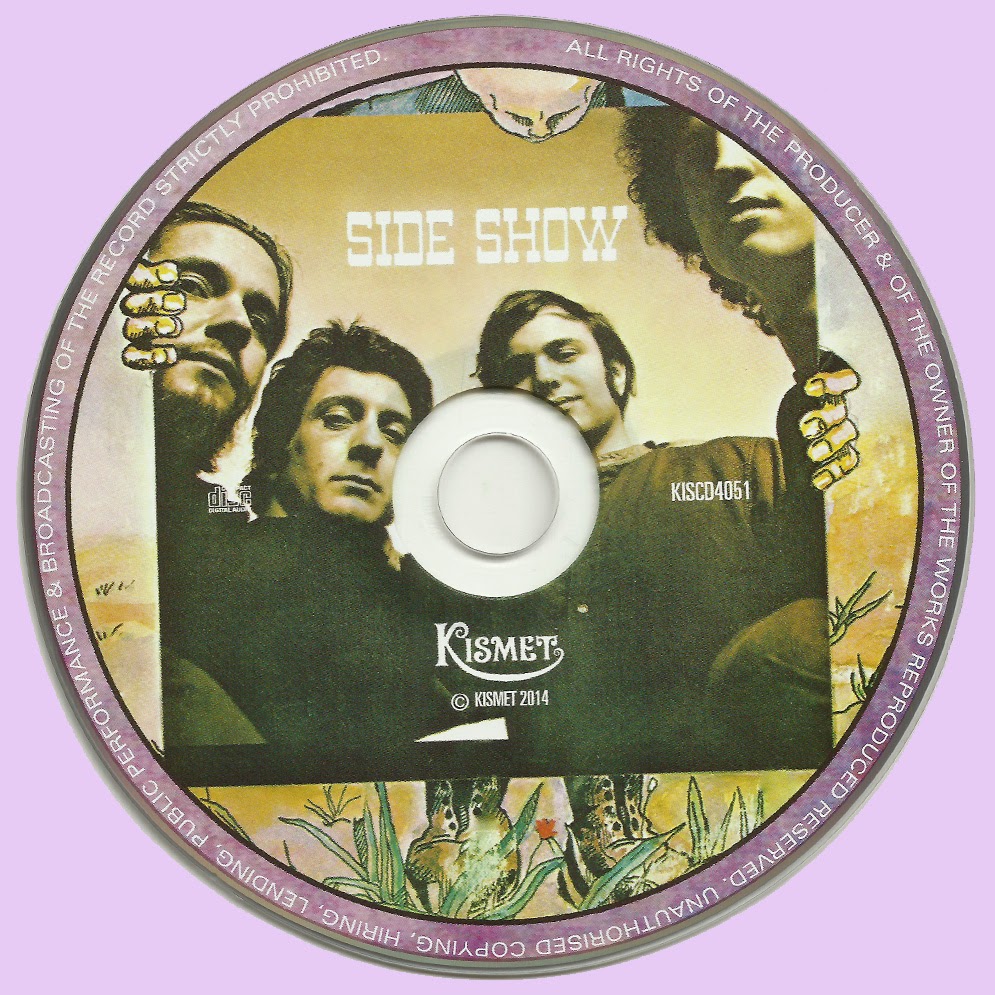 Free Text
the Free Text
Posted by Marios at 10:28 AM 8 comments: