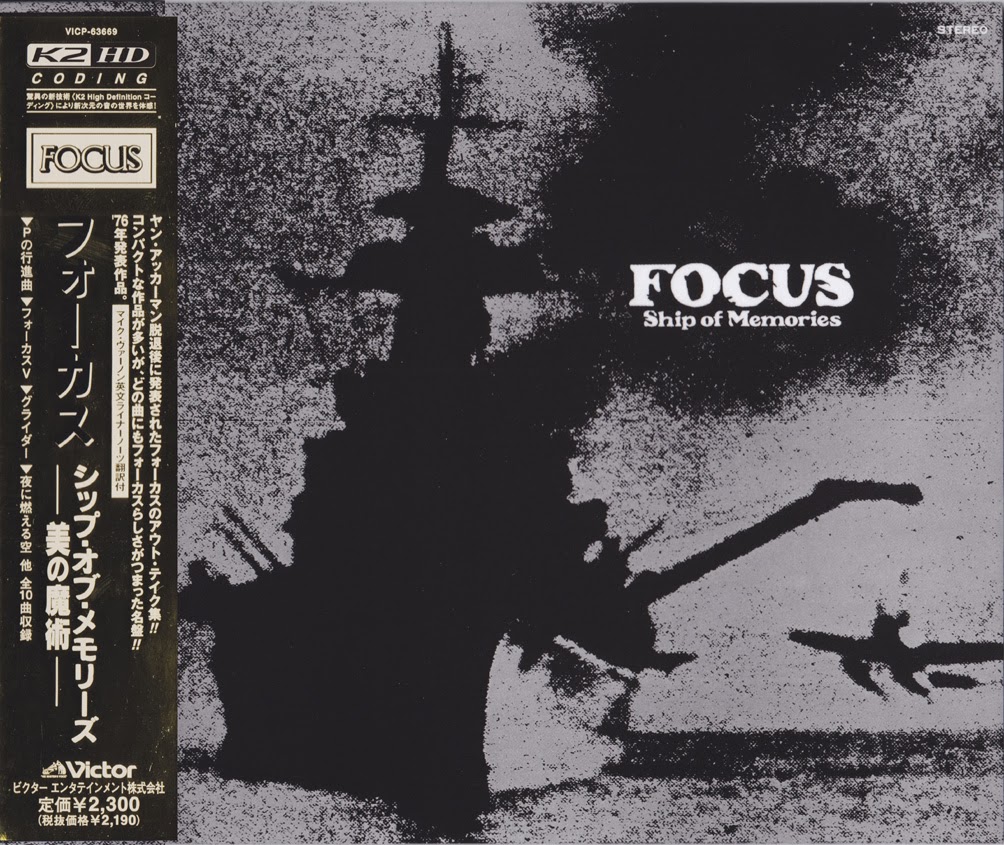 Ship of Memories, a collection of rarities from Focus' catalog, is somewhat more diverse than most of the band's other releases. Starting off with "P's March," a track rooted in the style of Focus' debut album In and Out of Focus, Ship of Memories gradually works its way through the band's many phases to the Mother Focus styled "Crackers."

The album ends on a superb song, the U.S. version of "Hocus Pocus." For Europeans, this addition to Ship of Memories ("Hocus Pocus" U.S. was never on the LP version, but was later added to the CD release) comes as an absolute delight. Not only is the song a verified rarity on the continent, but it is also vastly different from the U.K. recording. Akkermans' guitar work, Van Leer's yodeling, and Pierre Van Der Linden's drumming are all given a new lease of life by the inclusion of this track. Collectors will be well-gratified by Ship of Memories, while casual listeners will find enough enjoyable material
by Ben Davies 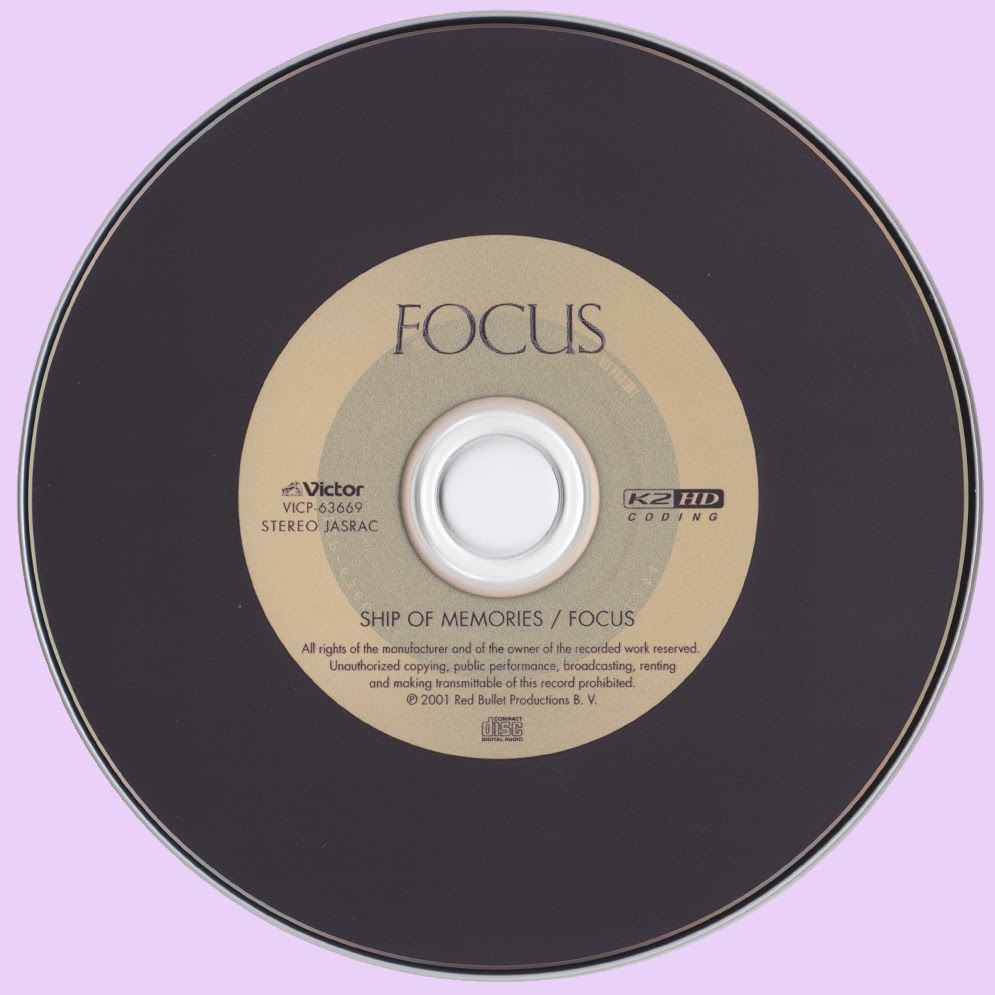